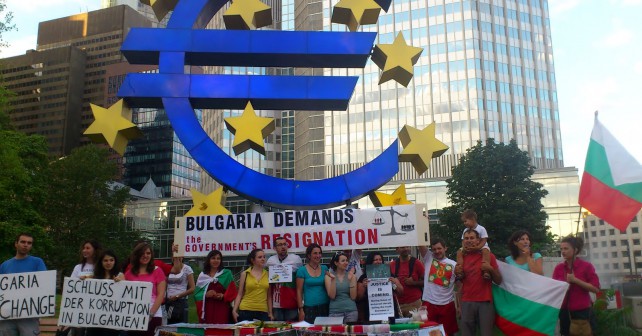 Daily anti-government protests in Bulgaria will reach their 100th day on September 21 and will be “global” on September 22, which the country celebrates as Independence Day.

Even though working life has resumed after the peak of the summer holidays, the numbers of protesters who turn out for the morning and evening events has dwindled, although protesters insist that they remain determined that the Bulgarian Socialist Party government that took office in May should resign.

On the 100th day of anti-government protests on September 21, protesters intend highlighting what they describe as the 100 mistakes made by the BSP government in its first 100 days.

Mass anti-government protests began after the BSP and its axis allies in the Movement for Rights and Freedoms rushed through Parliament the election of controversial figure Delyan Peevski as head of the State Agency for National Security.

The Peevski appointment was withdrawn after tens of thousands of Bulgarians came to the streets in protest, and the government has insisted that it will not resign, even when polls show that more than half of Bulgarians want the current administration out and new elections held.

Recent contradictory statements from within the ruling axis about just who was behind the appointment of Peevski, then an MRF MP and also a member of a family with extensive media ownerships, have prompted anti-government protesters to take up the call “who?” in relation to the issue of the nomination of Peevski. 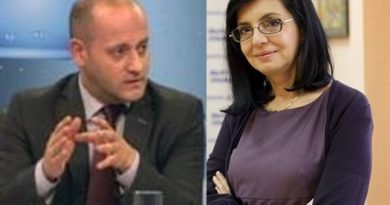