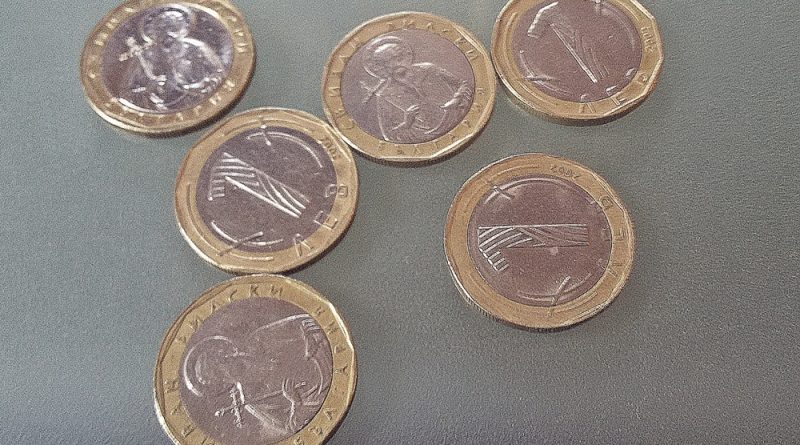 The average income of a member of a Bulgarian household increased about 1.5 times from 2008 to 2016, but spending also increased at the same rate.

This emerges from figures on income, spending and consumption by Bulgarian households in 2016, released on April 18 by the National Statistical Institute (NSI).

Real household income – that is, nominal income deflated by average indices of consumer prices – was 5.2 per cent higher in 2016 than in 2015. 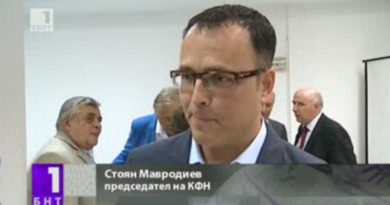