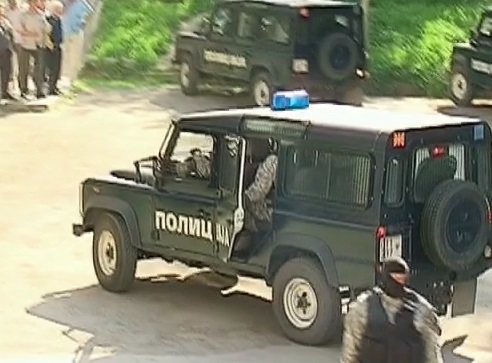 The interior ministry in Macedonia has disclosed an operation code-named “Spy” in which 17 people were arrested on suspicion of espionage.

Interior ministry spokesperson Ivo Kotevski said that 17 people had been arrested, while the number of suspects was 22.

They are suspected of espionage and collaboration in criminal acts, by offering information to foreign secret services.

Kotevski said that the enquiries had started two years ago and that two of the suspects were on the run.

“All the arrested persons and suspects on the run are accused of espionage and criminal collaboration. “During a search carried out in their homes, police found different classified materials, computers and other materials which were passed on to foreign secret services,” Kotevski said.

Erdogan continues effort to hold on to power in Turkey