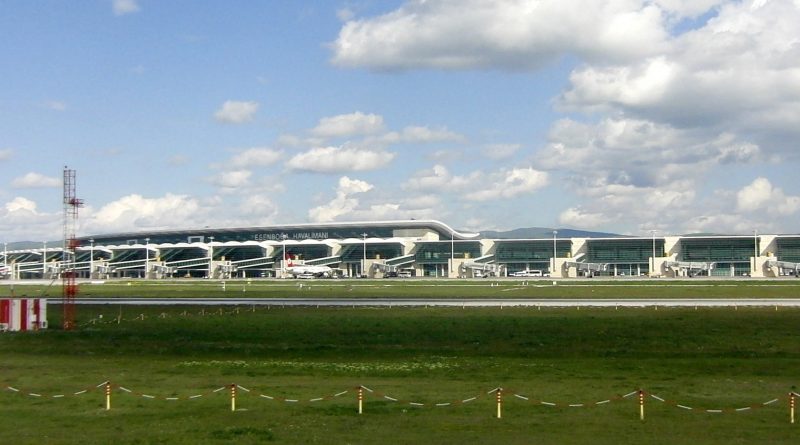 Turkey says it has confiscated illicit cargo from a Syrian passenger plane that it forced to land in Ankara after entering Turkish airspace on a flight from Moscow to Damascus.

Turkish Foreign Minister Ahmet Davutoglu said Wednesday that authorities at Ankara’s Esenboga airport seized items that violated international civil aviation rules. He said the Syrian Air Airbus A320 with more than 30 passengers and crew would be allowed to continue its journey to the Syrian capital without the cargo.

Turkish television network NTV said the confiscated materials included missile parts. The Syrian government has not commented on the incident.

Turkish military jets had forced the plane to land in the Turkish capital on suspicion that it was carrying weapons from Russia to the Syrian government of President Bashar al-Assad, a longtime Russian ally. Mr. Assad has been fighting an 18-month uprising by rebels trying to end his 11-year rule. Russian media said 17 Russians were on the Syrian plane and Russian diplomats had been sent to the airport to protect their rights.

Davutoglu said Ankara is determined to stop the flow of weapons to what he called a Syrian “regime that carries out brutal massacres” against its own people. Turkey is one of the strongest regional opponents of Mr. Assad and provides a haven to many of the rebels leading the uprising.

Turkish troops have repeatedly shelled Syrian military targets in recent days in response to Syrian artillery that landed just inside Turkey. Turkish military chief Gen. Necdet Ozel said Wednesday that his forces will respond with “greater force” if Syrian shelling continues to spill across the border. He was speaking on a visit to the Turkish border village of Akcakale, where Syrian artillery killed five Turkish civilians last week.

Turkish Prime Minister Recep Tayyip Erdogan criticized Syria at an Organization of Islamic Cooperation meeting in Istanbul, saying Damascus’ actions are “hurting the heart of humanity and the whole Islamic world.” Mr. Erdogan said there are 99,000 Syrian refugees in Turkey and he expects more to enter as they escape the fighting between Syrian government and rebel forces.

Turkish residents near the Syrian border reported hearing explosions and gunfire from the nearby Syrian town of Azmarin on Wednesday.

Speaking in Brussels on Wednesday, U.S. Defense Secretary Leon Panetta said the U.S. troops have been working with their Jordanian allies to monitor the Syrian government’s suspected chemical weapon stockpiles and ease the plight of Syrian refugees that have fled to Jordan. The United States has rejected direct military intervention in Syria, but warned that the use of chemical weapons could provoke U.S. action. 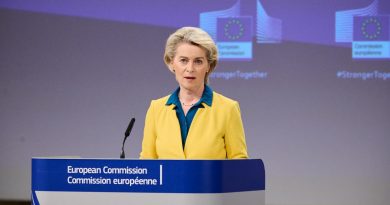 Record number of over 1.2 million first-time asylum seekers in EU registered in 2015 – Eurostat