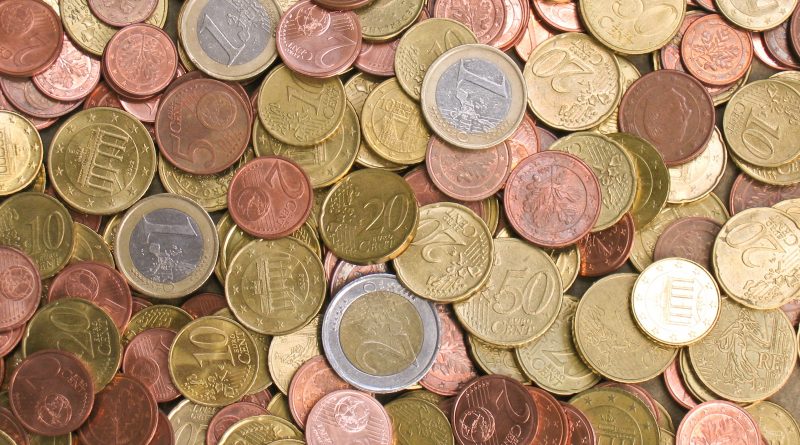 World leaders are gathering in Mexico for a two-day G20 summit which begins Monday in the Pacific coast resort of Los Cabos amid turmoil in the eurozone and worsening bloodshed in Syria.

The worries about the economic turmoil in Europe were eased somewhat ahead of the summit when Greece voted Sunday for the pro-bailout new Democracy party. A vote against it might have forced Greece to leave the joint euro currency, a move that would have had potentially catastrophic consequences for other ailing European nations and the global economy.

U.S. President Barack Obama is expected to seek bolder, quicker signals from Europe that it will contain its financial mess and keep it from torpedoing the U.S. economy and his chances for re-election.

He will also hold talks with Russian President Vladimir Putin but expectations are low that they will break a deadlock over the ongoing violence in Syria.  Russia and China have shielded Syrian President Bashar al-Assad from any serious U.N. action.

The G20 brings together the world’s 20 leading economies. 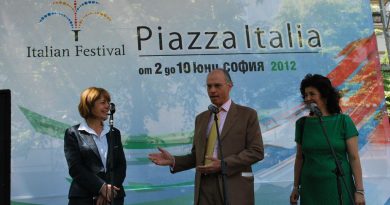