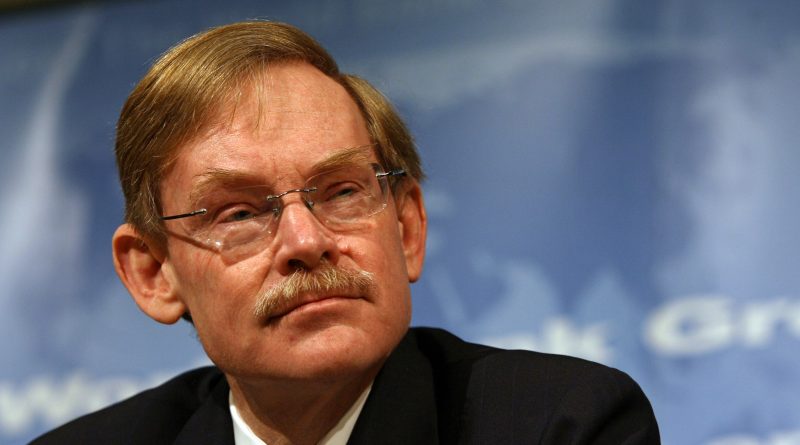 The World Bank had been increasing its lending to support Bulgaria’s banking system – one of the most exposed to Greece – and acting to prevent a credit crunch in South Eastern Europe, UK newspaper Observer quoted outgoing World Bank chief Robert Zoellick as saying, local news agency Focus said on June 18 2012.

According to bank experts in Bulgaria, however, the country will be unscathed by the crunch in Greece, the report said.

Economist Georgi Angelov said that the four lenders were not facing losses because of the grim events in Greece because they do not have net exposures there.

Bulgarian-language newspaper Klasa Daily said that a few days ago, UniCredit Bulbank CEO and chairman of the Association of Banks in Bulgaria Levon Hampartzoumian told Nova TV that the local banks were safe and no financial tremors were expected.

Most Bulgarian bankers say that a Greek exit from the euro zone is the least probable scenario. 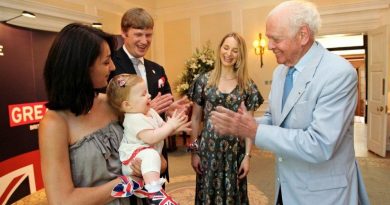 Covid-19 in Bulgaria, May 4: Death toll up, new benefits for unemployed