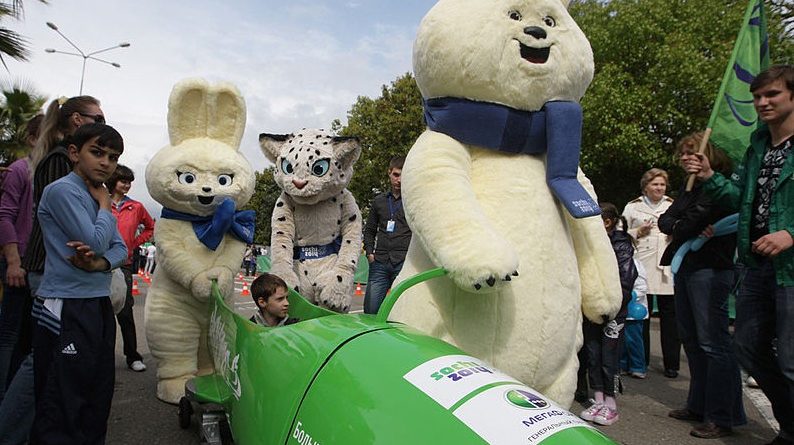 It is the largest construction site in Europe: 100,000 men and 500 companies are working around the clock.

They are building hotels, skating rinks and ski jumps for next year’s Winter Olympics in Sochi, on Russia’s southern Black Sea coast.

After Russian President Vladimir Putin declared that construction would meet the deadlines for the February Olympics, fireworks greeted the president’s progress report.

Oleg Krachenko manages the Bolshoy Ice Dome, a completed rink, where President Putin launched the one year countdown on February 7.

Standing in front of the smooth ice of the new hockey rink, he said,  “We want to show that even here, in the south of Russia, even in this southern city, you can have the Winter Olympics.”

Vladimir Kimaev is a Sochi environmentalist. He said the Kremlin is wasting money on a prestige project that will last two weeks.

“Is it normal for state money to be spent on facilities that will not be needed in the future,” he asked, speaking over the construction din in downtown Sochi. “New information says that the ski jump will be completely removed.”

Kimaev and others say much of the $51 billion has disappeared as a result of corruption. Looking at the 48-kilometer road and rail link between skating rinks on the Black Sea and snow venues in the Caucasus Mountains, he said “it cost the Mars project about $2.5 billion to fly to Mars,” giving a high estimate to the cost of  the U.S. Mars Exploration Rover. “The road to Kransnaya Polyana costs from $7.5-10 billion.  So, actually it is like a road of gold,” he added.

“Very often, when employers hire foreign workers, they take their documents, supposedly to give them work permits, but in actuality they don’t process them,” said Simonov, who researched abuses for a report by Human Rights Watch. “And therefore these people are here illegally and can be sent away at any moment,” he added.

He said when the work was finished, the contractor disappeared, leaving $6,500 in unpaid wages.

But with the one-year countdown now under way, the Kremlin is hoping that hoopla and excitement will carry the day in February, when Russia hosts its first Winter Olympic games. 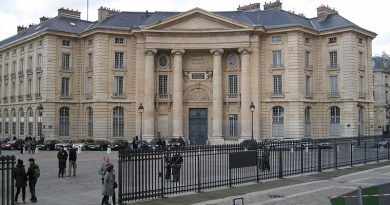