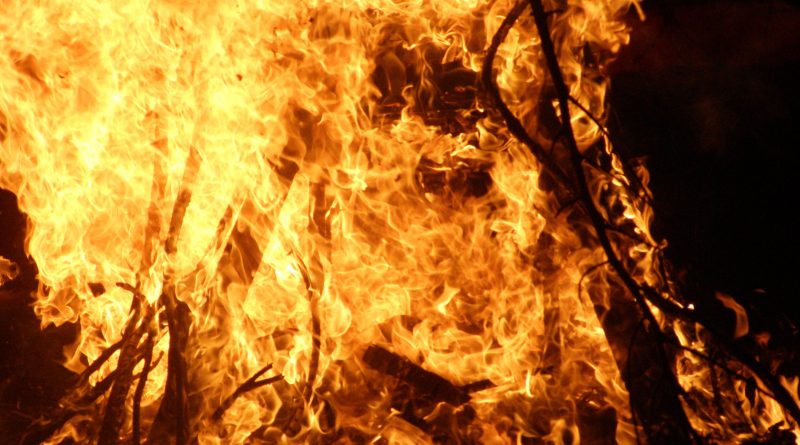 Hot and dry weather in recent weeks in Bulgaria has led to several forest fires over the past several days, with meteorologists warning that the risk of new fires in coming days was very high.

The largest fire erupted on August 21 near the village of Lokorsko, about eight kilometres northeast of capital city Sofia. The blaze has spread to cover 50ha and more than 220 people, including fire-fighters, soldiers and forestry workers were involved in fighting it, the Interior Ministry said.

Sofia mayor Yordanka Fandukova said that the fire was under control on the side closest to the village and there was no threat of property damage. Nevertheless, authorities were prepared to evacuate people if the situation changed, she was quoted as saying.

A military helicopter and 14 fire-fighter trucks were fighting the fire, with the helicopter commandeered to carry water from the nearby Chepintsi lake.

Another fire, which erupted in the early afternoon on August 21, near the town of Yambol, had also been localised, the Interior Ministry said.

The meteorology institute of the Bulgarian Academy of Sciences said that the weather forecast for August 22 was sunny, with weak to moderate wind and temperatures ranging from 28C to 33C. Because of the prolonged dry spell in recent weeks, the high temperatures and the wind, the risk of new fires erupting was very high, especially in central and eastern Bulgaria, the institute said.

The weather this summer in Bulgaria was significantly less arid than in 2012, when several heat waves swept over the country, leading to forest blazes erupting in early July, which continued intermittently until mid-September. 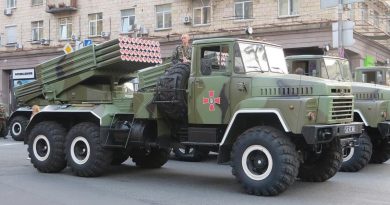 Bulgaria reports 2.35B leva Budget surplus in January-April, in line with forecast