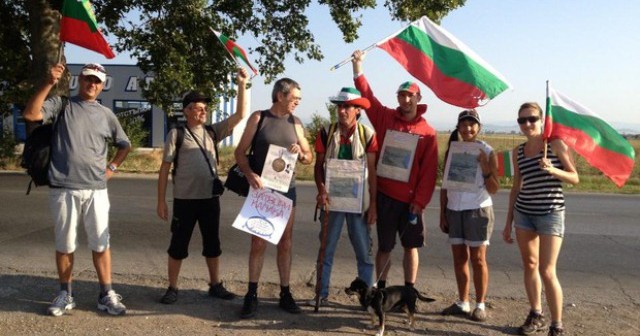 Participants in the anti-government “Oresharski March” reached the Euxinograd residence outside the Black Sea city of Varna on August 18, the culmination of a trek of about 400km from the Bulgarian capital city Sofia that began on August 3.

The Euxinograd residence has been a symbolic focus of anti-government protests during the August parliamentary summer recess that MPs from the ruling Bulgarian Socialist Party and Movement for Rights and Freedoms voted themselves, a recess that has been interrupted only for the August 16 special sitting of the National Assembly to vote down President Rossen Plevneliev’s veto of amendments to Budget 2013.

On August 17, the march participants reached Varna, where they were greeted by supporters outside the city’s landmark Bulgarian Orthodox Church Dormition of the Mother of God cathedral.

Sunday saw a group of about 30 protesters, who are part of a wider national campaign that for more than two months have been demanding the immediate resignation of the Bulgarian Socialist Party government, gather outside the Euxinograd residence.

The march is named for Plamen Oresharski, appointed in May 2013 to sit in the prime minister’s chair in the BSP government.

Local media quoted march initiator, Sofia University professor Lyuben Ivanov, as expressing satisfaction that the marchers had achieved their goal, after a route that took them from Sofia via Plovdiv, Stara Zagora and Bourgas and on to Varna.

He said that along the route, participants had received moral support from the majority of Bulgarians. Another marcher, Alexander Tsinigerov, said that also along the way, some had threatened the marchers with physical assault, while he also thanked those who had supported the group along the way with offers of food and water.

The marchers intend to return to Sofia to resume their participation in the now-traditional anti-government protests in the centre of the city.

Parliament resumes on September 4, when anti-government protesters are preparing a “welcome” for returning MPs, while the parties in power are planning to orchestrate – as happened on August 16 – a turnout of pro-government supporters. 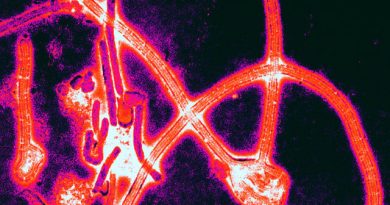