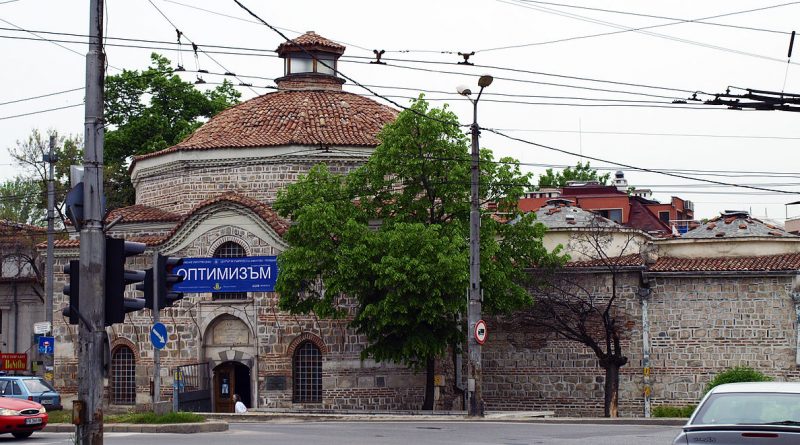 The Regional Court in Bulgaria’s second city Plovdiv suspended proceedings on April 11 2014 in a case involving claims by the office of the Chief Mufti, spiritual leader of the country’s Muslims, to be awarded ownership of four properties.

The suspension was ordered at the request of the Chief Mufti’s office. Minutes later, the Appeal Court in Plovdiv also suspended proceedings in the case of the Eski Mosque in the town of Stara Zagora. In the Stara Zagora case, the court of first instance rejected the property claim by the Chief Mufti.

Legal counsel for the Chief Mufti requested the suspension of proceedings because of a dispute with a third party.

A Sunni Muslim group in Bulgaria has disputed the claims by the Chief Mufti’s office on the waqf properties, also claiming ownership of them, saying that it is the legal successor to the Muslim religious, social and philanthropic communities that operated in Bulgaria before 1949.

It was in 1949 that the communist Bulgarian state started seizure of properties. Under Bulgaria’s post-communist Religious Denominations Act, recognised religions may file court claims for the return of properties to them.

Public broadcaster Bulgarian National Television reported from Plovdiv that there was tight police security around the court buildings, although there were no public protests. Earlier in 2014, a large crowd attacked the mosque in central Plovdiv during a protest against Muslim property claims.

The application for the four properties, which include the building known as the Ancient Baths, in Plovdiv has been opposed by the city municipality.

The issue of which entity is the legal successor-in-title to Muslim communities dating from before the advent of the communist era in Bulgaria is currently the subject of a case before the Appeal Court in Sofia. Judgment in this case is scheduled for June 13.

Local media said that legal counsel for Plovdiv municipality, Miroslava Sukareva, objected to the suspension of the case in the Regional Court, saying that it was inappropriate to order a suspension just as the case was heading towards a judgment favourable to her client.

Judge Greta Chakalova ordered the suspension pending the outcome of the appeal in Sofia, and said that she was allowing time for the applicant to examine new evidence presented by the defendant.