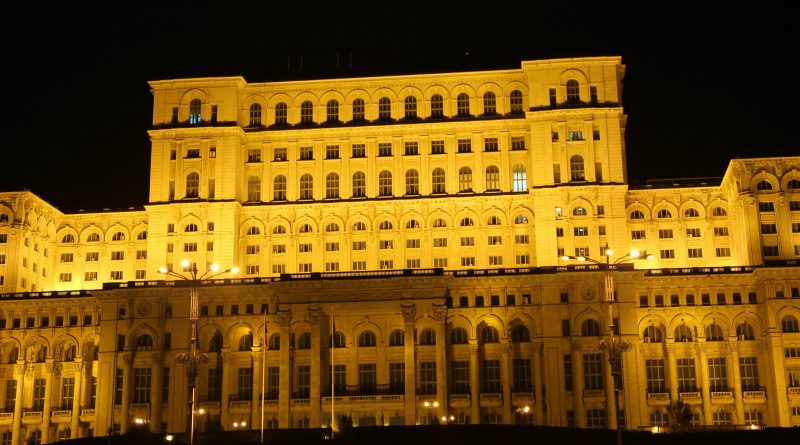 Romanians’ trust in the state security apparatus has been growing while their confidence in the Church and political parties has been on the wane, a recently published poll shows.

As concerns the political institutions, Romanians trust the town hall the most (37.9 per cent), down from 41.3  per cent in May when the previous polls was done, followed by the Constitutional Court (35.7  per cent), Romania’s highest judicial court whose popularity is up from 32.7 % in May, and the government (35.6 per cent), down from 37.3 per cent four months ago, the poll done by INSCOP reveals.

The parliament has a popularity rate of merely 25.8 per cent while political parties trail in the poll with 14.7 per cent of Romanians’ trust.