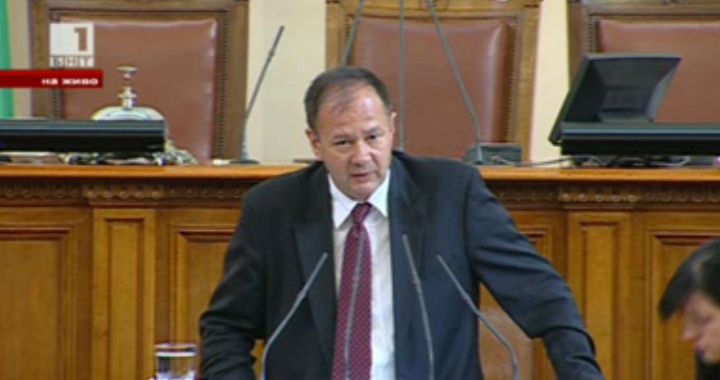 Bulgaria’s lawmakers have been called away from their summer recess and will hold the special sitting to discuss the veto imposed by President Rossen Plevneliev on key elements of the Budget revision.

In a statement on its website, Parliament announced the sitting on August 16 and published the agenda of the sitting – a debate on the Budget amendments bill and a point to strike out the planned August 30 sitting of Parliament. A day earlier, on August 15, the National Assembly’s budget and finance committee will hold a meeting to discuss the veto.

Last week, after Plevneliev said that he would return the bill to Parliament, Speaker Mihail Mikov set the date for the veto discussion on August 30. However, at the request of the opposition party GERB, the sitting will be held this week.

GERB leader Boiko Borissov said that by forcing an earlier sitting, his party sought to blunt the ruling coalition’s criticism of Plevneliev. The coalition between the Bulgarian Socialist Party (BSP) and the Movement for Rights and Freedoms (MRF) could have overturned the veto the next day, if it really believed that any delay in carrying out the Budget revision would “cause an apocalypse,” Borissov told news agency Focus.

“This delay in calling the sitting shows once again [the ruling coalition’s] populism, the manipulation and the desire to paint the head of state, who used his constitutional right to impose the veto, as if he was doing something damaging to the country. This was an attack against the President,” Borissov said.

BSP and MRF together hold 120 out of 240 seats in the National Assembly – but have 118 MPs, because two of them have been sidelined until the Constitutional Court rules on whether they can return to their parliamentary duties, Borissov said.

(The MPs in question, Delyan Peevski and Ivan Ivanov, had been appointed to executive positions – director of the State Agency for National Security and Deputy Interior Minister, respectively – but their appointments were withdrawn before Parliament formally released them as MPs. The court has to rule whether the duo can remain in Parliament or have to vacate their seats, but in the meantime, they have not returned to their parliamentary duties.)

Borissov once again underlined the point he made at the weekend, namely that the current government could only stay in power with the active support of ultra-nationalist party Ataka.

Ataka leader Volen Siderov had said in reply to Borissov that while Ataka did not back the government, the party’s MPs were free to vote “according to their conscience” on whether to overturn the veto. Siderov also supported the revision during debates in Parliament, saying that it was a technical issue and not one worthy of a Presidential veto.

In his latest remarks on August 13, Borissov said that if Ataka wanted to show that they did not support the Plamen Oresharski government, its MPs should stay out of Parliament. “This is the day of truth, because no matter Siderov’s prevarications […], they will support this government and this is painfully clear,” Borissov said. 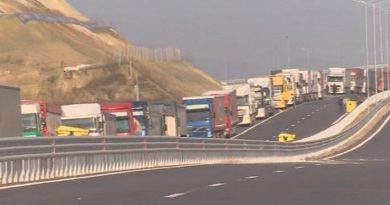