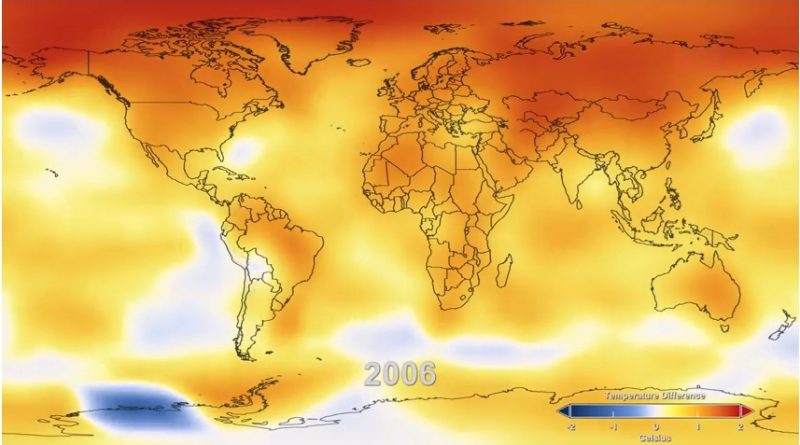 America’s space agency, NASA, has produced a video showing how Earth’s surface temperatures have been changing over the years.

NASA scientists gathered temperature data from over 1,000 weather stations from around the world since 1880.

The video below shows 130 years of temperatures changes relative to the local averages in the mid-1900s.

In the video, red means warmer, and blue means colder.

On average, NASA says, “the temperature on Earth has increased by nearly one degree Celsius over the past 130 years, and many of the warmest years on record have occurred only recently.” 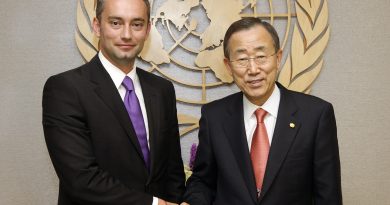 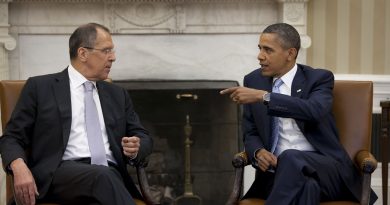 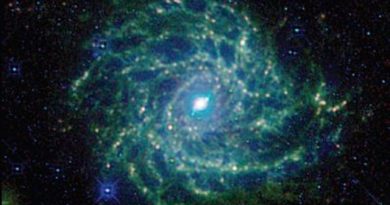