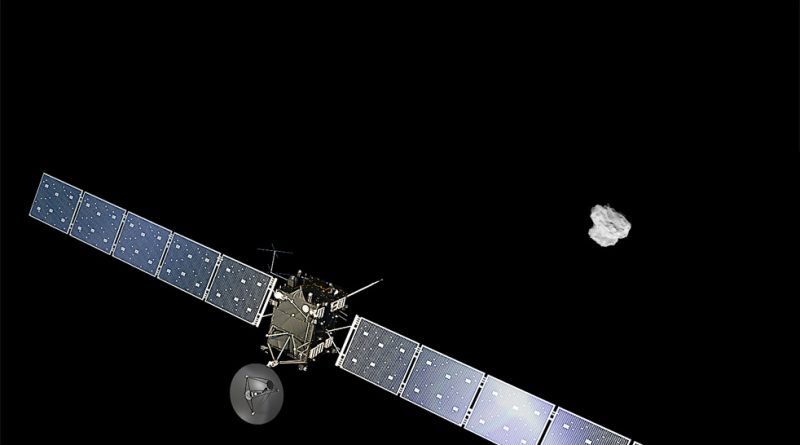 A space probe that has been racing across the solar system to catch up with a comet for a decade will finally reach its historic destination Wednesday.

The European Space Agency’s Rosetta spacecraft will rendezvous with the Comet 67P/Churymov-Gerasimenko after a final set of manoeuvres that will place it in an orbit about 100km above the comet’s surface. If successful, the $1.7 billion Rosetta will become the first spacecraft to rendezvous with a comet.

Once it reaches orbit, Rosetta will escort Comet 67P for the next year and observe it as it heads towards the sun. The highlight of the mission will come in November, when Rosetta will release a small probe that will land on Comet 67P – the first ever spacecraft to accomplish such a feat.

Scientists hope Rosetta – named after the stone that helped unlock the hieroglyphic language of the ancient Egyptians – will provide more clues into the frozen and rocky leftovers from the creation of the solar system.

“The challenge is that we know almost nothing about the comet. And we knew even less when we built the probe. We didn’t know [what] the surface [of the comet] looks like, whether it is soft or hard like ice. The day-night cycle is fairly known. But until recently we didn’t even know what the comet looks like, what shape it has. And that is the big difference to missions where we land on the moon or on Mars, where we have a pretty good notion of the body we intend to land on,” said project manager Stephan Ulamec.

Scientists believe comets contain the origins of life on Earth, delivering water and other essential components as they slammed into the planet’s surface.

Rosetta has traveled over six billion kilometres since blasting off from Earth in March 2004. It has made a series of flybys of Mars and Earth so it could pick up speed and positioned itself into the same orbital path as Comet 67P. As it flew further and further from the sun, Rosetta was put into hibernation for two years to conserve power, before coming back to life in January. 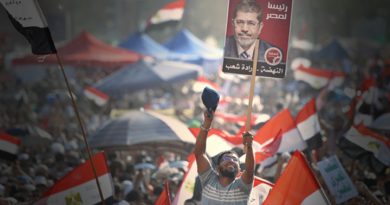