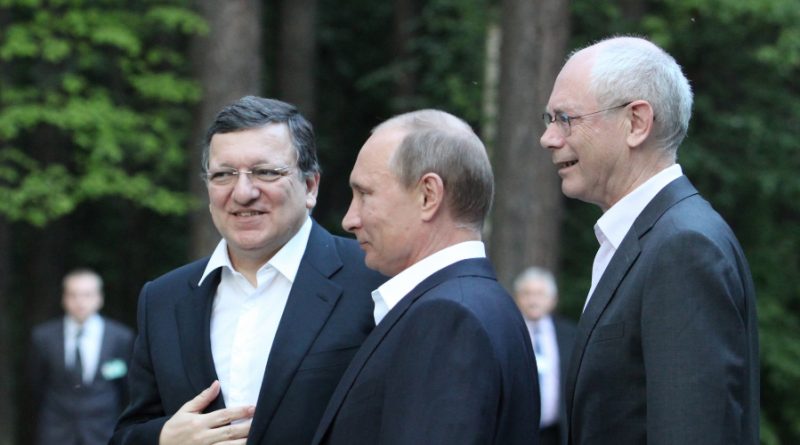 The European Commission has said that it will challenge Russia’s “recycling fee”, a major point of contention in trade relations between the bloc and Russia since its introduction last year, at the World Trade Organisation (WTO).

The fee is charged on imports of cars, trucks, buses and other motor vehicles; Russia’s domestic automotive industry and imports from Kazakhstan and Belarus, who are part of the Russia-led customs union, are exempt from the fee.

The EU argues that the fee is “not to help the environment but discriminate arbitrarily and unjustifiably against imported vehicles.”

“The EU’s own measures to deal with end-of life vehicles show that environmental objectives can be achieved very effectively without applying the sort of high and discriminatory fees imposed by Russia,” the European Commission said in a statement.

About 10 billion euro worth of EU exports to Russia are affected by the introduction of the new tariff. “The levels of the fee represent a significant proportion of the customs value of vehicles concerned and, in some cases, are prohibitive. According to Russia’s own estimates, the fee (levied almost exclusively on imported vehicles) provides the Russian treasury with an extra 1.3 billion euro every year,” the Commission said.

The EC said that the fee had been discussed in bilateral talks with Russia both before and after its introduction, as well as in a WTO setting, without any result.

“Such treatment is inconsistent with the principles of non-discrimination (national treatment and most-favoured nation treatment) set out in WTO rules,” the Commission said.

EU’s request for consultations formally initiates a dispute under the WTO dispute settlement understanding. Consultations give the EU and Russia the opportunity to discuss the matter and to find a satisfactory solution without resorting to litigation, the EC said.

If these consultations do not reach a satisfactory solution within 60 days, the EU may ask the WTO to set up a panel to rule on the legality of Russia’s measures. 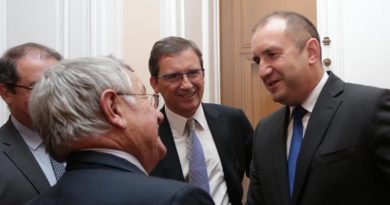