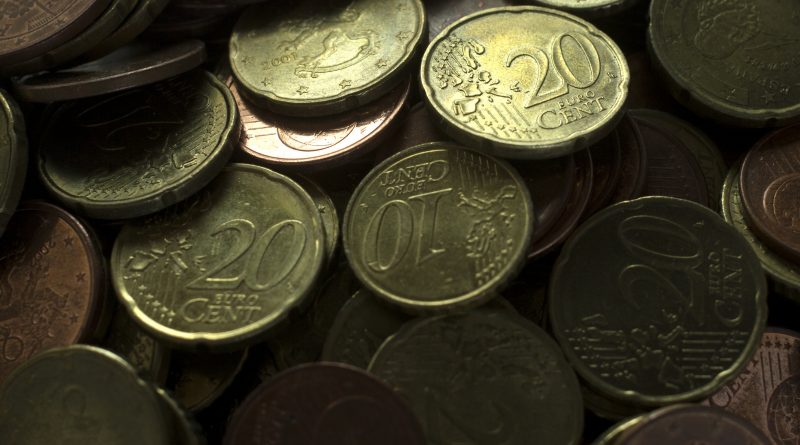 Labour costs in Bulgaria were the lowest among the 28 member states of the European Union, according to a survey by EU statistics agency Eurostat, giving figures for 2012.

The survey also found that among EU member states that were not in the euro zone, Bulgaria saw the highest increase in labour costs between 2008 and 2012, a gain of 33.7 per cent.

Predictably, in all sectors, Bulgaria was significantly less than the EU average in labour costs.

Eurostat said that in 2012, average hourly labour costs in Denmark were the highest in the EU, at 40.1 euro – close to 12 times those in Bulgaria.

Compared with 2008, hourly labour costs, expressed in national currencies, in the whole economy have increased in all EU member states, except Lithuania where they remained stable.

For EU member states outside the euro zone, and expressed in national currency, the largest increases in hourly labour costs in the whole economy between 2008 and 2012 were registered in Bulgaria (+33.7 per cent), Poland (+22.5 per cent) and Romania (+19.3 per cent), and the smallest in Lithuania (+0.0 per cent) and the United Kingdom (+5.4 per cent).

Labour costs are made up of wages and salaries (which represented 76 per cent of total labour costs in 2012) and nonwage costs (24 per cent) such as employers’ social contributions.

The contribution of wages and salaries to the growth of labour costs was +8.2 percentage points in the EU28 and by +9.1 pp in the euro zone.

The wage component made the largest contribution to changes in the hourly labour costs expressed in national currencies in nearly every EU country. 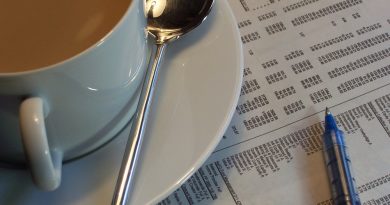 Liquidation of ‘bad banks’ in Slovenia under question 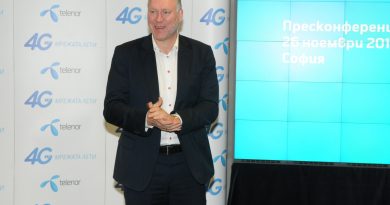