“There is still no final decision on this matter. Of course, construction of the main route has already begun, but we still are looking at the option of building a branch of South Stream through Greece to Italy,” Medvedev was quoted as saying.

Initial plans had South Stream, the pipeline that will cross the Black Sea bypassing Ukraine’s gas grid, landing ashore in Bulgaria, from where it would branch north towards Austria and south into Greece.

The northern branch is now expected to pass through Serbia, Hungary and Slovenia into Italy, and recent statements by Gazprom officials seemed to indicate that the southern branch has been abandoned too.

Following price wars with Kyiv in 2006 and 2009, which disrupted deliveries of Russian gas to Central and Eastern Europe, Moscow decided to build the South Stream pipeline bypassing Ukraine altogether. It is meant to pump up to 63 billion cubic metres of gas a year when completed – although critics point out that given diminishing demand for Russian gas in Europe, the project might be an expensive geopolitical tool that might prove loss-making.

Last week, Bulgaria signed a final investment decision on South Stream with Gazprom, following in the footsteps of Serbia, Hungary and Slovenia. Construction on the Russian coast of the Black Sea is scheduled to begin in December, but the exact land route remains to be established and environmental impact assessments are yet to be carried out. 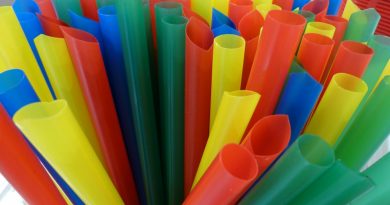 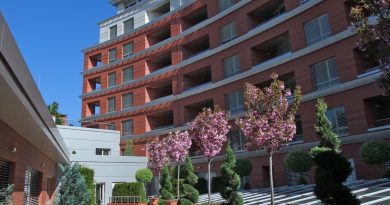