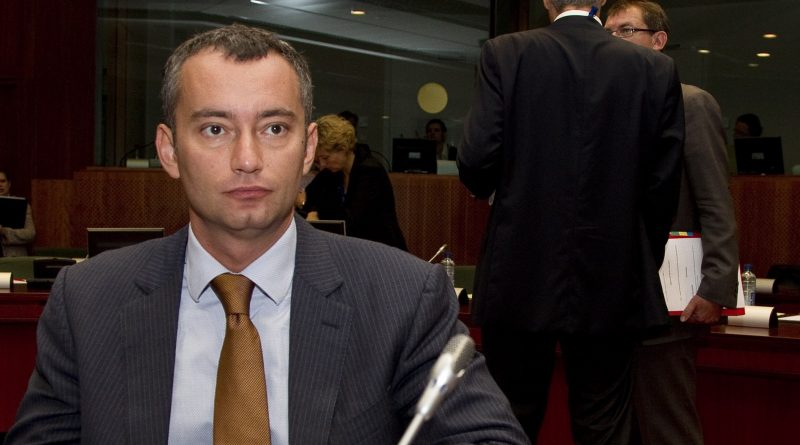 Bulgaria welcomes with relief the ceasefire announced on November 21, aimed at achieving a sustainable end to the violence between Israel and Hamas, Bulgarian Foreign Minister Nikolai Mladenov said on November 22.

” I want to welcome the leading role that has been played byEgyptto achieve a ceasefire,” Mladenov said. “Through this, Egyptian president Mohamed Morsi has shown that his country would continue to play a crucial and constructive role both in theMiddle Eastconflict and in reconciliation among the Palestinian factions.”

Mladenov said that he sincerely believed that there would be no new provocations fromGazaand that the parties would comply with the agreement, to ensure security and calm for the Israeli and Palestinian people.

“There should be no more civilian victims of the conflict. At the same time,Israelshould ease the supply of goods and access toGazaso that Palestinians can see that there is an alternative to violence,” Mladenov said.

The events of recent days have shown once more that military action is not the way to resolve conflicts, he said.

Bulgaria, at bilateral level and as a member of the European Union, would continue its efforts towards the resumption of direct negotiations betweenIsraeland the Palestinian Authority, which is the only way to achieve a solution to theMiddle Eastconflict in compliance with international norms and commitments achieved.

“Finding a lasting solution on the basis of the principle of two states, living in peace and security with one another, is of crucial significance to the stability and prosperity of the entire region,” Mladenov said.