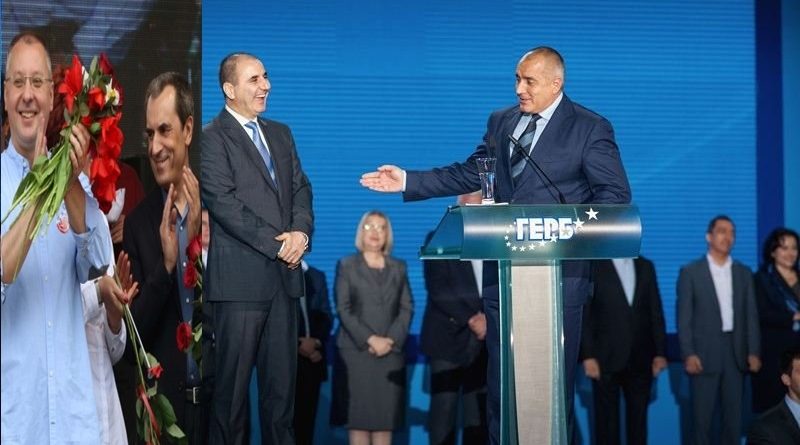 Boiko Borissov’s GERB and the Bulgarian Socialist Party are neck and neck in support in opinion polls, local agency BBSS Gallup said, with just more than three weeks to go to the May 12 national parliamentary elections.

According to the agency, about 500 000 people are undecided about whether they will vote and for which party they will vote, and so hold the outcome of the election in their hands.

Somewhere between three and four million of Bulgaria’s 6.9 million eligible voters would vote, according to the agency.

It was certain that four parties would get into the 42nd National Assembly: GERB, the BSP, Volen Siderov’s Ataka and the Movement for Rights and Freedoms – the latter two having about equal support. It was “almost certain” that Meglena Kouneva’s Bulgaria for Citizens would win seats, BBSS Gallup said.

In contrast to other recent polls, which gave “parties of the protesters” reasonable chances of winning some seats in Parliament, the BBSS Gallup poll said that they would win no seats.

More than half of those polled held that the street demonstrations had failed to produce strong leaders – and said that they felt “cheated”. About 59 per cent of those polled said that protests should continue, while 40 per cent believed that after the May 12 elections, nothing would change. 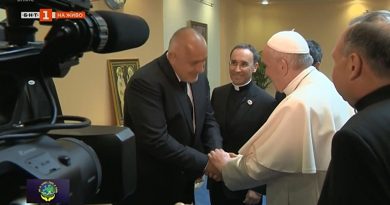