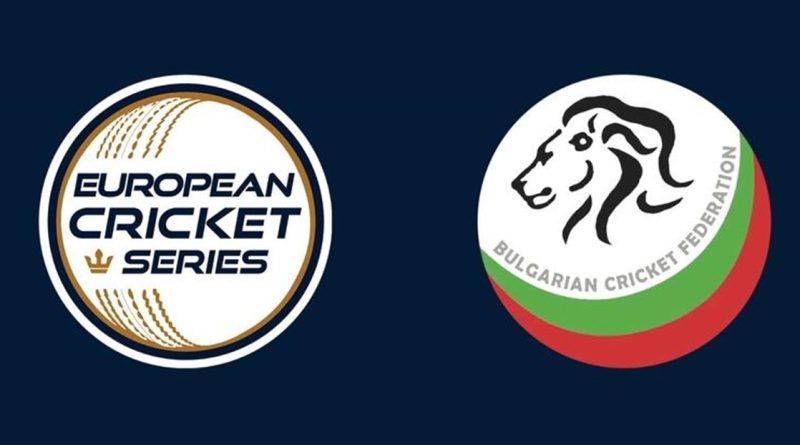 European Cricket Series Bulgaria provides an opportunity for numerous Bulgarians and internationals on five teams to showcase their skills to a global audience, the website said.

“We are very excited to partner once again with the Bulgarian Cricket Federation. Andrey Lilov, Prakash Mishra and his team are continually pushing the boundaries on and off the field to make the game shine in Bulgaria,” the ECN website quoted Daniel Weston, European Cricket Series and European Cricket Network Founder, as saying.

Lilov, president of the Bulgarian Cricket Federation, said: “This represents another great milestone and step forward for Bulgarian Cricket. European Cricket Series Bulgaria promises to be an incredibly attractive event and provides a massive incentive for all our players to showcase their skills to large global audiences.”

Every game will be live streamed worldwide on the European Cricket Network and on FanCode – a multi-sport aggregator platform, from the house of Dream Sports for the Indian sub-continent, the ECN website said.

Foreign Minister: Bulgarian PM Borissov to visit US in early 2019