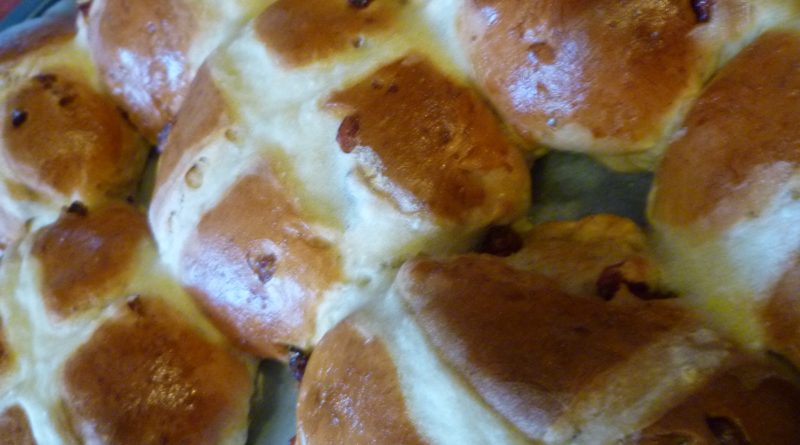 Many Christians around the world are preparing to celebrate Easter this Sunday.  It is the central holiday of the Christian faith, celebrating the resurrection of Jesus Christ.  The eyes of the faithful will be turned to the Vatican where the new pope, selected just this month, presides over a series of Holy Week events.

The pontiff will lead the Easter Vigil service late Saturday and deliver his holiday address and traditional blessing on Sunday.

Christians from all over the world have flocked to Italy during the Holy Week with hopes of seeing the first Latin American pope.

“I came here with my whole family to see the new pope,” said Marie-Cruz-Perez,  a Spanish tourist. “We are thrilled with the new pope, who we think is a marvellous person, and we are going to sit here on the ground and try to catch a glimpse of him if we can.”

Pope Francis has signaled a new era of humility and service for the Roman Catholic church, rattled by scandal and allegations of internal conflict in recent years.

On Thursday, the pontiff washed the feet of 12 inmates of a juvenile detention center in Rome, and on Friday he began the evening mass at the Vatican by prostrating himself in front of the altar.

His preacher, Father Raniero Cantalamessa, indicated that the church is ready for some adjustments.

“[The church is] like certain old buildings that over the centuries adapt to current needs and become filled with partitions, staircases, rooms and closets,” he said.  “The times come when we realize that all these adjustments no longer meet the current needs, but rather are obstacle.  So we must have the courage to knock them down and return the building to the simplicity and linearity of its origins.”

Holy Saturday, the day before Easter, commemorates the day that the body of Jesus Christ was laid in the tomb.  On Friday, the faithful observed Jesus’s death on the cross.  Many traveled to Jerusalem to follow the route they believe Jesus walked carrying his cross to the place of his crucifixion.

“It touches people’s hearts because they see something that they heard about, that all the church is about, and that’s Jesus dying for us, and then being put in a tomb, only to rise again,” said James Joseph, a christian from the United States.

Eastern Orthodox Christians who follow the old Julian calendar observe Easter on May 5 this year. 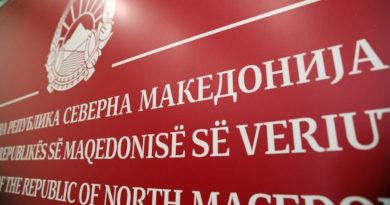