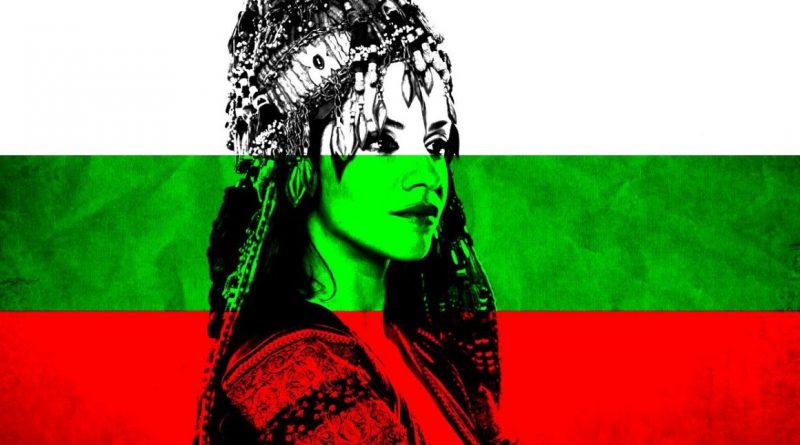 Bulgaria has named the duo who competed for the country in the 2007 Eurovision song contest, Elitsa Todorova and Stoyan “Stundzi” Yankulov, as its entrants for the 2013 contest to be held in Malmö, Sweden. 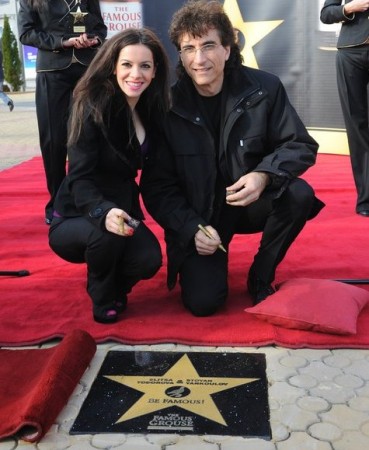 Bulgaria’s song to compete in Malmö will be chosen from among five that will be put to a committee at public broadcaster Bulgarian National Television. This committee is to shortlist three, to be shown on the broadcaster’s Sunday afternoon programme on February 17.

In turn, the shortlisted songs will be broadcast on BNT and radio stations that are media partners in Bulgaria’s participation in the contest, before the final selection of Bulgaria’s entry for Eurovision 2013, on March 3, the country’s national day. The final selection will be made on the basis of viewers voting by SMS and the jury’s choice, with equal weight for the voting. 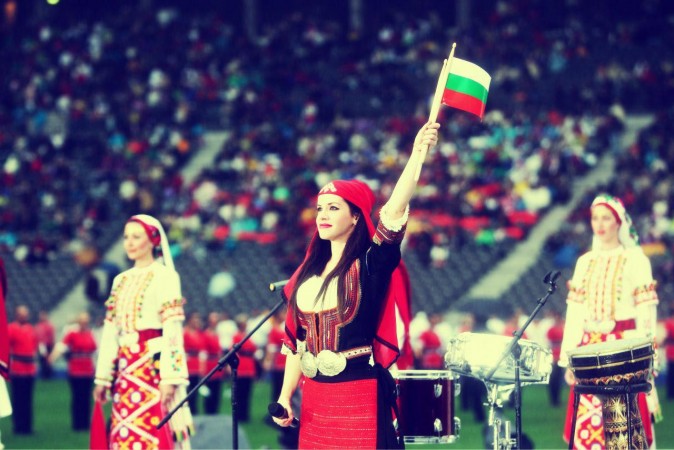 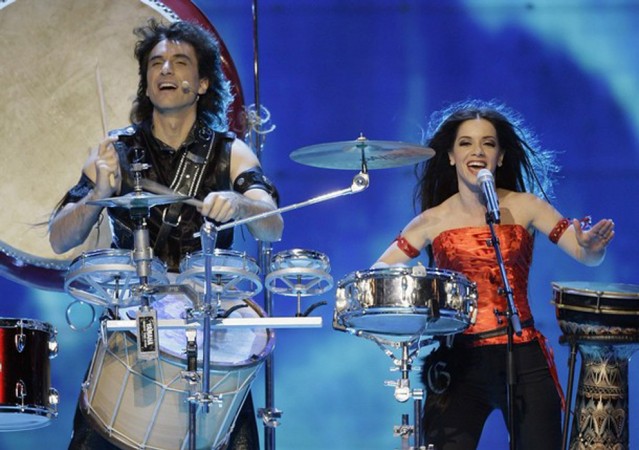 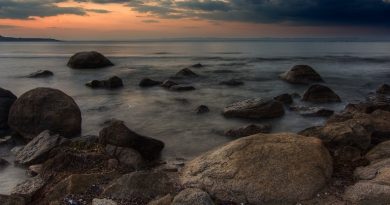