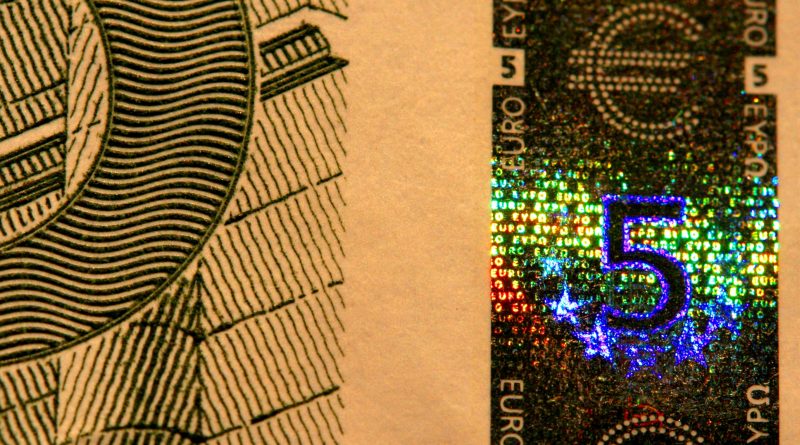 The European Investment Bank Group (EIB Group), the World Bank Group and the European Bank for Reconstruction and Development (EBRD) – said on November 8 2012 that they had agreed on a new Joint Action Plan, involving financial support of 30 billion euro and policy advice, aimed at supporting economic recovery and growth in Central and South Eastern Europe.

The Action Plan, a direct response to the continuing impact of euro zone problems on the economies of emerging Europe, includes more than 30 billion euro of joint commitments for the period 2013-2014.

Developed within the context of the “Vienna Initiative”, the new Joint International Financial Institution (IFI) Action Plan aims to rekindle growth in the region by supporting private and public sector initiatives, including infrastructure, corporate investment and the financial sector, a November 8 statement  by the international financial institutions said.

The initiative is modelled on the successful 2009-2010 Joint IFI Action Plan that supported Central European economies affected by a liquidity crisis in the financial and corporate sector. Under the 2009-1010 Action Plan the IFIs initially pledged a contribution over two years of 24.5 billion euro, with results exceeding original targets.

The programme announced on November 8 is different in several respects, the EBRD said. “Notably the financing will specifically underpin growth by supporting economic restructuring, consolidation and diversification, as well as enhancing long term competitiveness through increased availability of long term credit, but also using injections of equity where necessary and possible, mobilising export trade finance and supporting policy reform.”

The EIB Group has agreed to commit a minimum of 20 billion euro. This support will mainly consist of long term loans to the private and public sector, addressing priority areas such as SMEs, renewable energy and energy efficiency, innovation and convergence. Particular efforts will be made to support the mobilisation of EU grants and leveraging both private and public funds, as well as providing targeted advice.

EIB Group President Werner Hoyer: “I strongly welcome the coordinated effort of our institutions. I believe that each one, in its own area of expertise, can contribute to consolidated growth in Central and South Eastern Europe. The EIB, as the bank of the EU, will support growth and employment in the region and always keeping the need to improve long term competitiveness as the guiding factor.”

About 6.5 billion euro will be provided by the World Bank Group.

World Bank Group President Jim Yong Kim said: “The on-going economic and financial instability in Europe continues to threaten growth and jobs, particularly in Central and South Eastern Europe.  I fully support the cooperation between the EIB, EBRD, and the World Bank Group in the Joint IFI Action Plan 2013-2014 to help these countries cope with the impact of the continued euro zone crisis.  The World Bank Group is leaning forward with about 6.5 billion euro, using all the instruments we have to offer.”

The World Bank Group includes the International Bank for Reconstruction and Development (IBRD) and the International Development Association (IDA), the International Finance Corporation (IFC), and the Multilateral Investment Guarantee Agency (MIGA).  IBRD and IDA will provide policy-based lending and technical assistance in these countries; IFC will support the private sector through its investments and advisory services in sectors including banking, infrastructure, manufacturing, agribusinesses, services and trade; and MIGA will provide political risk insurance to support investments across all sectors.

The EBRD expects to invest 4 billion euro. The EBRD support will comprise loans, equity and trade financing to facilitate regional integration and export-led growth. The EBRD’s investments will be underpinned by policy dialogue aimed at economic restructuring, diversification, and enhancing corporate governance.

EBRD President Sir Suma Chakrabarti said: “While the world’s eyes are fixed on the problems on Western Europe, the legitimate requirements of emerging Europe, which has staked so much in the name of economic and financial integration, must not be neglected. The EU’s new as well as its aspiring member states – especially in Southern and Eastern Europe – are once again suffering from problems that are largely not of their making. The EBRD will work with its partners to ensure that the sacrifices to achieve that integration have not been made in vain.”

The statement said that the countries in Central and Eastern Europe that would be getting the financial support “have made important adjustments in fiscal and current accounts, increased domestic savings and improved bank balance sheets” – also thanks in part to commitments by parent banks’ under the 2009-2010 Vienna Initiative.

“But they still face important challenges, including the continuing impact of problems in the euro zone.  Restarting and consolidating growth is imperative as the economies strive to narrow the gap in living standards with the more mature markets of the EU.” 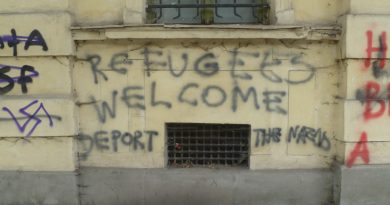