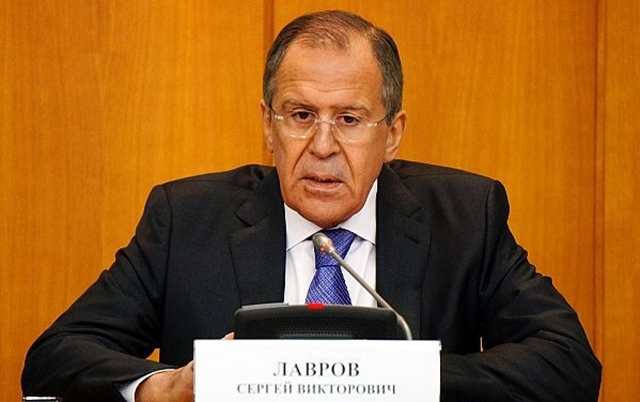 Russian foreign minister Sergey Lavrov summoned Bulgarian ambassador Boiko Kotsev for talks on September 12, with the two discussing “some aspects of UN activities” – clear code for the drama around reports that Bulgaria may replace Irina Bokova as its UN Secretary-General candidate with European Commissioner Kristalina Georgieva.

A brief, two-sentence, statement by the Russian foreign ministry announced the Lavrov-Kotsev “interview”.

Bokova had, in the initial stages, been seen as the favoured candidate of Moscow.

It was the latest development after September 10 reports that a group of Central and Eastern European countries would nominate Georgieva, a respected top figure in the European Commission, to be the next UN chief to succeed Ban Ki-moon.

Reports the same day suggested that the government in Sofia would withdraw its endorsement of Bokova – whose presentation at the UN was described on September 12 by Bulgarian Deputy Prime Minister Roumyana Buchvarova as “unconvincing” – in favour of Georgieva.

Meanwhile, the Georgieva-Bokova saga has led to a diplomatic spat between Moscow and Berlin.

In a statement this past weekend, the Russian foreign ministry said that at the most recent G20 meeting in Hangzhou, China, German chancellor Angela Merkel had tried to persuade “Russian leaders” to shift their support to a Bulgarian candidate other than Bokova – presumed code for Georgieva.

Merkel, according to the Kremlin, had been given short shrift in this effort by said “Russian leaders”.

On September 12, the German foreign ministry effectively accused their counterparts in Moscow of lying about the matter.

A spokesperson for the German federal foreign ministry said that an “unfriendly” official representative of Russia had told the world “things that are objectively false”.

This was a clear reference to the weekend statement by Russian foreign ministry spokesperson Maria Zaharova having said that Merkel had been told that any attempt to influence Bulgaria’s nomination was “unacceptable”.

Zaharova said that reports in the Bulgarian media that Russia could be a party to such actions, meaning the switch to Georgieva, were false.

Informed sources indicated that Bulgarian Prime Minister Boiko Borissov and German chancellor Merkel have discussed a possible Georgieva candidacy a number of times in recent weeks. Merkel, in turn, had sought to raise the matter with Russia’s leadership.

The September 12 developments came on the eve of a visit to Sofia by Hungarian prime minister Viktor Orban, whose country – along with Latvia and Croatia – has been named as possible backers of a Georgieva candidacy.

On September 12, Bulgarian media reports noted that the Cabinet meeting’s agenda to be held the following day included no reference to the issue of the country’s UN Secretary-General candidate – apparently not mindful of such issues not customarily being included in the agenda being made public ahead of Cabinet meetings, but included in the confidential section.

Bokova, the scion of a communist family and a figure with a long track record with the Bulgarian Socialist Party, currently in her second term as head of Unesco, owes her place as Bulgaria’s nominee to a political extortion threat by a minority socialist party in February to withdraw its support from Borissov’s government unless Bokova was named the country’s candidate to head the UN.

Bokova got the endorsement, first put forward in 2014 by a now-departed administration in which the BSP was a partner. The minority socialist party, ABC, led by former president, former BSP leader and former State Security agent “Gotse” – Georgi Purvanov – in May quit Borissov’s government.

In straw polls among UN Security Council members, Bokova at best has placed a joint third. In the most recent one, on September 9, she ranked fifth. The next straw poll – among whichever candidates – is scheduled for September 26. 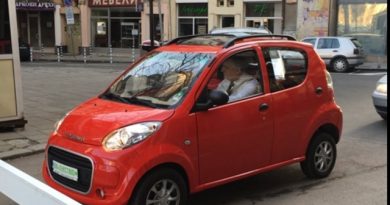