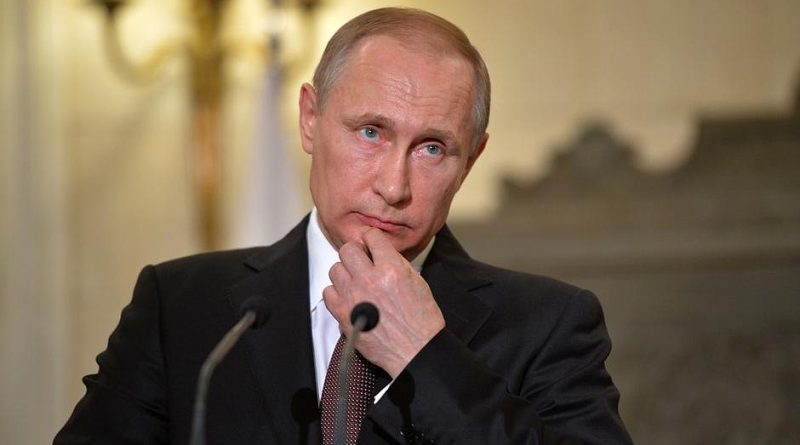 The forthcoming Duma elections are the first of the new, post-Crimean annexation era and the first elections since 2003 to use the mixed electoral system. They also provide an important opportunity to jump-start Russia’s stalled political modernisation process. So why are they so boring to watch? Because after years of Vladimir Putin’s ruling United Russia party, neither the campaign nor the election result is going to surprise anyone.

This year, the upcoming Duma elections have been inexplicably moved from December to September – a move that has led the Communist party to raise an appeal to the Constitutional court. The government offered the reasoning that elections should be moved so that they are in line with the budgetary process, but few people bought this explanation. Russian law dictates that any decree to shorten the campaigning period by moving the election date forward must be signed 90-110 days before election day. Putin passed this decree at the very last minute – just 92 days prior to the day of the vote.

Nikolay Petrov of the European Council on Foreign Relations

Nikolay Petrov was the chair of the Carnegie Moscow Center’s Society and Regions Programme. Until 2006, he also worked at the Institute of Geography at the Russian Academy of Sciences, where he started to work in 1982. He served as chief organizer of the Analysis and Forecast Division in the Supreme Soviet (1991–1992), adviser and analyst for the Russian Presidential Administration (1994–1995), and a scholar at the Kennan Institute for Advanced Russian Studies (1993–1994) and the International Foundation for Electoral Systems (1994). From 1996 to 2000, Petrov worked at the Carnegie Moscow Center as a senior consultant and scholar-in-residence. Petrov earned his Ph.D. from Moscow State University.

The first days of the Oresharski Cabinet: ignorance or populism?