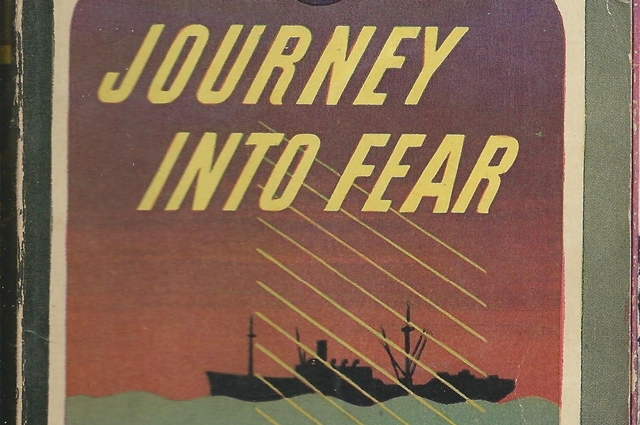 In my last three murder mystery novels, certain critics have noted a similarity between my writing style and that of one of Britain’s most successful spy thriller writers, the modest but famous wartime novelist, Eric Clifford Ambler OBE.

Born in 1909, it made him a natural contemporary of my parents and therefore it is little wonder that his books were crammed into my home bookshelves when, as a boy, I took up reading as an escape from UK post-Second World War austerity, and provincial boredom. So now, you know the reason why!

Eric Ambler was the writer’s writer, and even Graham Greene and Ian Fleming admired his style and of course his Hollywood success, with films starring such wartime greats as Orson Wells and Joseph Cotton. He was also famous for writing many of the post war film blockbusters, including: The Cruel Sea, A Night to Remember, Topkapi – a film starring Peter Ustinov – and my favourite story, Journey Into Fear. 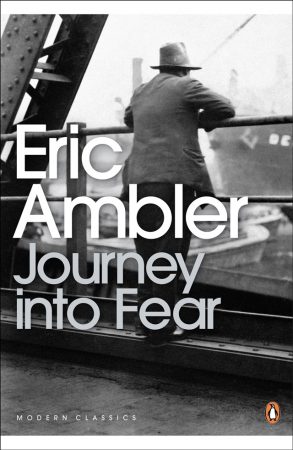 The latter has been made and remade – originally with Joseph Cotton and Orson Wells, in 1943 – and later with Sam Waterston, and Donald Pleasance in 1973. A great film, because it also has in its cast, cockney Stanley Holloway, the wonderful Zero Mostel, and a rather dodgy Romanian killer, played by Ian McShane.

But it was the book which first caught my eye, and a story which opened up all sorts of wonder at the mysterious goings on in wartime South Eastern Europe, and the very secret, Turkish Levant. Now of course, this mysterious place is next door to where I live, and the secrets of the Turkish Levant are no longer a matter for conjecture. But this implies that Eric Ambler’s pedigree was rather similar to John Le Carre, and that he understood the profession of spying rather well.

In his 2010 Amazon review of Journey Into Fear, which incidentally is now a ‘Penguin Modern Classic,’ Mike Collins said-
‘I recently asked a colleague if he could recommend any lunchtime reading – something not too heavy, exciting, and with a dash of intelligence thrown in to stimulate my ageing brain cells. “Ambler’s your man,” he replied and lent me a battered old seventies paperback copy of ‘Journey into Fear’. Wow! What a choice. This is top edge-of-the-seat stuff, Graham Greene (who admired Ambler) pared down to a pacy plot and without all the Catholic angst gubbins that spoils GG for me. To the critic here who says it is “old-fashioned” because it’s pre-mobile phone, email, internet and so on I say ‘Yah boo sucks’, you won’t find any of those things in Shakespeare either and what we get with him is none the worse for it. Ambler deserves his elevation into Penguin Modern Classics because, first and foremost, he’s a great writer who knows how to entertain. Go on – become an Ambler gambler and see if you can spot the villains in this great title. You’ll be reading the rest of his books soon after, believe me.’

This rather confirms my personal view, that despite the passing years, people still have a taste for adventure and the mystery of old time deception, together with stories about people who know how to keep secrets. Standing next to this towering talent, as a fellow novelist, one necessarily feels quite humble, and I regard any similarity between my writing and his, as a great tribute.

In many ways, and as a man, Ambler appears to have been a typical ‘Anti Fascist,’ as many of his contemporaries were at the rime, and even viewed The Soviet Union as the only real counterweight to Nazi aggression. During the Second World War, Ambler entered the British army as a private soldier, was commissioned into the Royal Artillery in 1941, and soon reassigned to photographic units worldwide. He ended the war as a Lieutenant-Colonel and assistant director of the army film unit.

After the war, he worked in the civilian film industry as a screenwriter, receiving an Academy Award nomination in 1953 for his work on the film The Cruel Sea, which he adapted from the novel by Nicholas Monsarrat. He did not resume writing under his own name until 1951, entering the second of the two distinct periods in his writing, and five of his six early works are now regarded by Penguin as classic thrillers.

The two books for which I have received good reviews, are firstly Abduction: An Angel over Rimini – which received a 2014 award in the US from The Authors Show, and The Dance of Dimitrios, which has received five stars from Amazon, and Goodreads reviewers, all the way. Both Abduction: An Angel over Rimini, and The Dance of Dimitrios are set in The Balkans, and both deal with the duplicity of modern day human trafficking, murder mystery, money laundering, and spying. 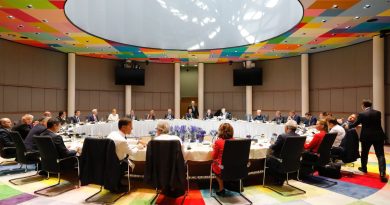 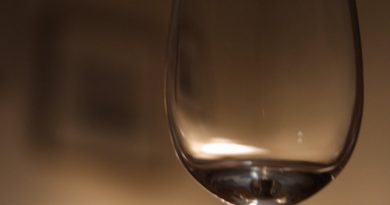