Studio 5 programme for December, as follows:

December 22
11pm: Christmas concert of the Center for Musical Arts 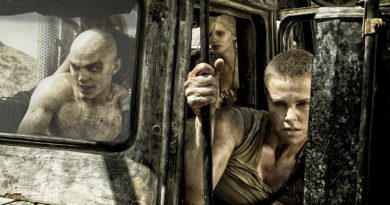 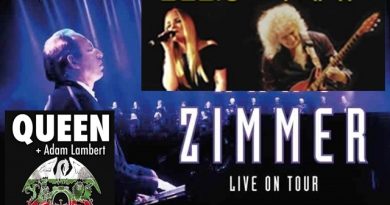 Concerts in Bulgaria: What’s On from January to June 2016