Ryanair has added an additional London Stansted to Plovdiv flight to bring to three the number of the airline’s weekly flights to Bulgaria’s second city.

The airline started London to Plovdiv flights in November 2010, flying twice a week on Tuesdays and Saturdays. The first of the new, third flights was scheduled for January 3 2013.

Angelov said that in the past two years, the number of passengers using Plovdiv Airport had quadrupled.

A Ryanair flight from Plovdiv to Frankfurt is scheduled to start at the end of March.

Negotiations were being held with two airlines in the Middle East about starting a Plovdiv to Dubai flight, Angelov said.

Bulgarians living in Cyprus and Spain also were keen on flights being started to link cities in those two countries with Plovdiv. 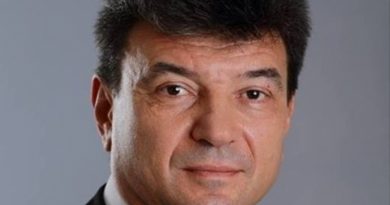 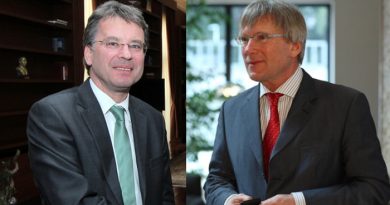