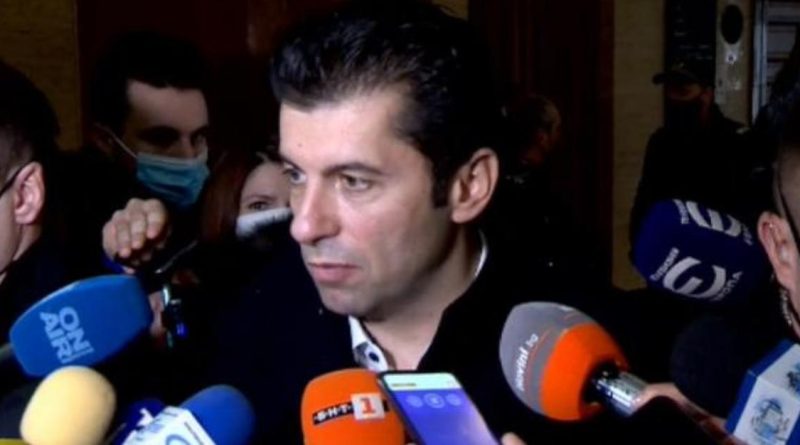 Bulgaria’s Prime Minister Kiril Petkov emerged from a two-hour meeting with prosecutors on February 9, at which he presented them with a list of 19 individuals linked in media reports to high-level crime and corruption, and said that he expected prosecutors to start doing their job.

This was the latest episode in the continuing confrontation between Petkov’s ruling majority and Prosecutor-General Ivan Geshev, whom the ruling majority want ousted from his post, saying that he does not do his job properly and is the subject of serious allegations.

The February 9 meeting with the prosecutors was a sequel to a February 4 meeting involving Geshev, Petkov and the PM’s chief of staff Lena Borislavova, at which Petkov raised the issue of the prosecution failing to act in high-profile cases.

Geshev responded by saying that he wanted Petkov and Borislavova questioned about details of these cases, to which Petkov said he had questions of his own.

After the February 9 meeting, Petkov said that he expected the cases that he had highlighted to be investigated, and the Prosecutor’s Office to provide information on the actions it would take if evidence of crimes were found.

“There is a separation of powers,” Petkov told reporters, responding to questions arising from criticism from prosecutors that the executive was wrongly putting pressure on them.

Commenting on President Roumen Radev’s statement earlier on February 9 that his summoning by prosecutors was “institutional blackmail”, Petkov said that he did not see it as institutional pressure or blackmail, but rather a manifestation of helplessness of the Prosecutor’s Office, which expected someone to provide it with information about cases that it should know about.

The Prosecutor’s Office should take the initiative to investigate allegations made in public, Petkov said.

“If they need help, I am here to give it,” said Petkov, who ahead of the meeting had described the move by the Prosecutor’s Office as “unnecessary PR”.

He said that he hoped that with the data provided, the Prosecutor’s Office would focus on investigations and collect data on cases so that “we are sure that there is no person in Bulgaria above the law.”

Petkov, who said that he had been questioned by two prosecutors, said that Geshev’s name was not on the list of 19 that he had handed over.

Petkov said that his criticism, and that of his We Continue the Change party, was that “We are not satisfied with his work as Prosecutor-General”.

All of society would be happy if Geshev resigned, he said.

After the Petkov interview, the Prosecutor’s Office said that it would request from the Interior Ministry and other executive bodies information regarding the people on the list that the Prime Minister had handed over.

It said that the detection of crimes was the legal obligation only of the executive branch.

Borislavova, who was interviewed by prosecutors after Petkov, described the Prosecutor’s Office statement as “another interesting point, as during the (February 4) meeting Mr Geshev explained that the poor results in the fight against corruption were due to the work of the courts, the work of investigative services, the work of the Interior Ministry and poor legislation and in no way because of the prosecution”.

“However, it is interesting, on the other hand, how, when this meeting was held, suddenly the Prosecutor’s Office had the opportunity to take up the matter, to summon me, to summon the Prime Minister to give clarifications, without seeking the co-operation of those institutions”.

She wondered if, after she and the Prime Minister had provided information about cases that were well-known among the public, those who had read the same media reports would also be questioned.

Borislavova confirmed that two of the names on the list handed over by Petkov were those of Delyan Peevski and Boiko Borissov.

On February 8, Justice Minister Nadezhda Yordanova said that she would, as soon as possible, lodge a request to the Supreme Judicial Council (SJC) to dismiss Geshev. She made the announcement a few hours after Bulgaria’s Constitutional Court cleared the way for such a request.

Radev expressed pessimism that the SJC would dismiss Geshev.

“The question remains whether the current majority in the SJC is morally and professionally fit to make a rational decision,” Radev said. 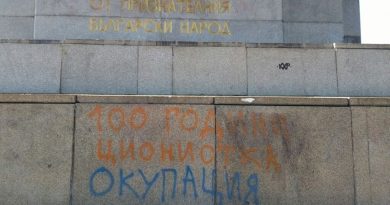