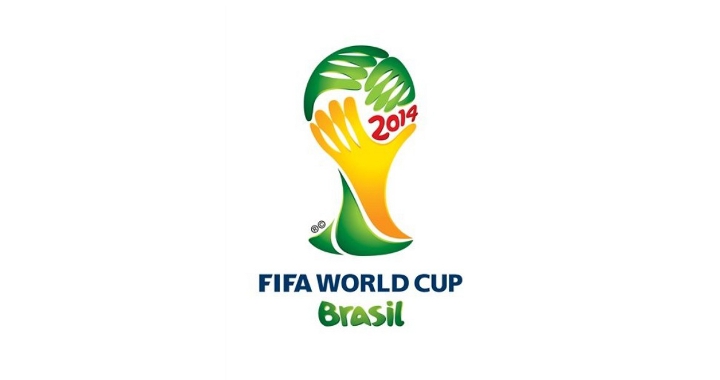 Bulgaria remains without a loss in its qualifying campaign for the 2014 football World Cup after a goalless draw in Prague against the Czech Republic on October 16.

Added to the 1-1 draw against Denmark in Sofia on October 12, when Bulgaria was reduced to playing with 10 men for more than an hour, the team finds itself in second place in its qualifying group, a start that few would have predicted less than a year ago, when Lyuboslav Penev took over as head coach.

Despite having had only a short career in club management, Penev has quickly established a reputation as a strict disciplinarian who does not tolerate any excesses from his stars. He abandoned overtures to bring striker Dimitar Berbatov back into the fold when it became clear that the former Manchester United striker had no interest in returning to the national team – Berbatov quit in 2010 saying he was under too much pressure from fans and the media – and has left out other well-established names out of the team.

Penev wasted no time in imposing his authority on a locker room that has grown fractious in the past qualifying cycle, particularly during Lothar Matthaus’ brief tenure as head coach, and has the national side playing an attractive attacking brand of football that has galvanised supporters.

Bulgaria finished dead last in its five-team qualifying group for Euro 2012. With six points from four matches, Bulgaria is second in its group B behind Italy, but ahead of the Czech Republic and Denmark – the two early teams that most people expected to challenge Italy for the top spot in the group.

Italy has 10 points from four matches and looks set to run away with the group, which offers direct qualification for the World Cup. The eight best runner-ups from the nine European qualifying groups will meet in a knock-out play-off round to fill the remaining four spots allocated to European teams.

For Bulgaria, whose last appearance in a major final tournament was Euro 2004 and who last appeared in a World Cup in 1998, even second place would mark a major step up.

Bulgaria has played three of its four matches at home and is now off until March, when it will play at home against Malta and away in Denmark. The team will need to secure at least four points from those two fixtures to stay on pace for a second-place finish, especially since its next match after that will also be its toughest – playing Italy away in September 2013. 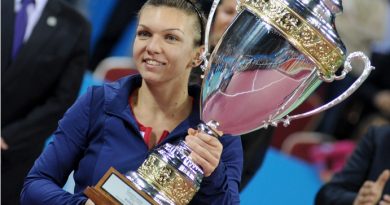 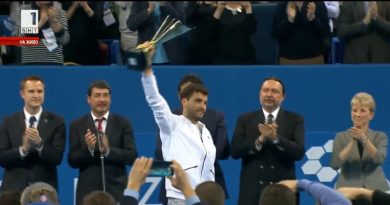