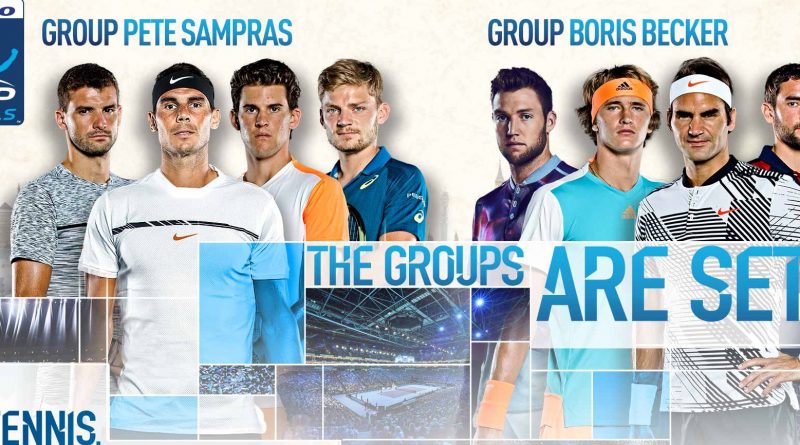 Grigor Dimitrov will make his debut in the ATP Finals next week, the year-end tournament for the top eight ranked men’s tennis players on the ATP Tour, in the group headlined by world number one Rafael Nadal.

The draw for the tournament, held in London on November 8, will seen Nadal and Dimitrov joined by Dominic Thiem of Austria and David Goffin of Belgium in the Pete Sampras Group, while Roger Federer will top the Boris Becker group with Germany’s Alexander Zverev, Croatia’s Marin Cilic and American Jack Sock.

Dimitrov, who reached a career best sixth in the ATP rankings earlier this week, could jump two more spots in the year-end standings should he win one match more than both Thiem and Cilic.

The format of the tournament features two round-robin groups of four, with the two best players advancing to the semi-finals. Each win in the group stage is worth 200 points towards the ATP Tour rankings, with 400 points for a win in the semi-finals and a further 500 for the Finals winner.

Although Dimitrov is 1-10 against Nadal in his career, he will be more evenly matched against Thiem – the two have a win apiece against each other on hard courts, but Thiem is 2-1 in head-to-head meetings thanks to winning their only match on clay. Thiem is also entering the Finals with a record of 2-5 since the US Open, compared to 9-4 for Dimitrov.

Against Goffin, Dimitrov has a career record of 3-1, including two wins at the Australian Open and the Sofia Open final earlier this year, although the Belgian won the last meeting between the two, in Amsterdam. Goffin has had a strong run up to the Finals, going 15-4 since the US Open, winning titles in Shenzhen and Tokyo.

This year’s Finals tournament features only two of last year’s participants in Cilic and Thiem, with Zverev, Dimitrov and Sock making their debuts, while Goffin will make his first appearance as a qualified participant. He played one match as an alternate in 2016.

Both Nadal and Federer missed last year’s Finals after taking time off at the end of the season to recover from injury. This year’s finals were even more impacted by injuries to top players, with last year’s top six seeds – Andy Murray, Novak Djokovic, Stan Wawrinka, Milos Raonic, Kei Nishikori and Gael Monfils – all missing most of the late stages of the Tour calendar and out for the year.

With recent Finals regulars Murray and Djokovic out, Federer is the favourite to win an eighth trophy. Nadal, who only reached the tournament final twice in his career (both of them lost), withdrew from the Paris Masters last week with a knee injury that has raised questions about his participation in the Finals, but his lead over Federer is large enough that he is assured to finish the year as the world number one.

In case of withdrawals in the Finals, the two alternates on stand-by to take a spot in the round-robin matches are Spain’s Pablo Carreno Busta and American Sam Querrey. 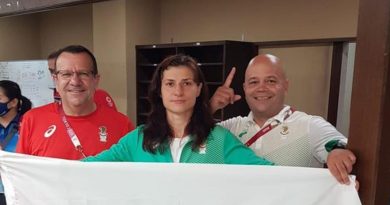 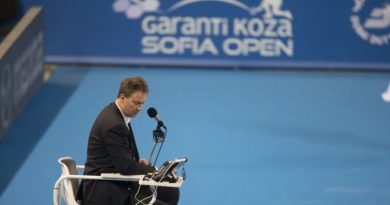 Bulgarian players exit ATP tournament in Sofia in first round