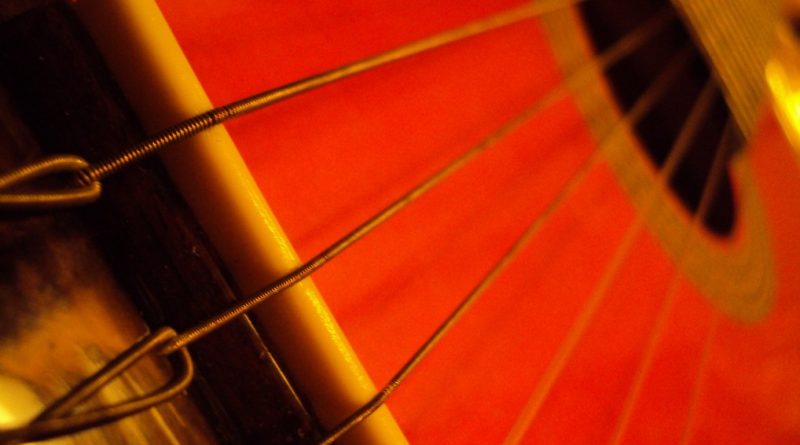 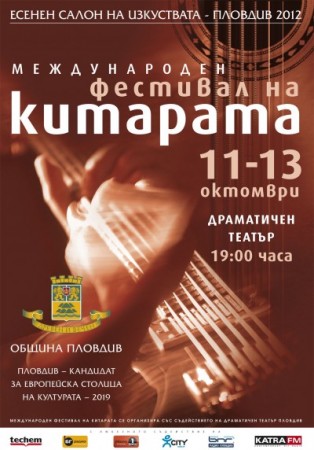 The International Guitar Festival in Plovdiv 2012 is being held from October 11 to 13 at the Drama Theatre in the centre of Bulgaria’s second city.

The guitar festival, which is a tradition that has run for several years, is part of Plovdiv’s Autumn Salon of the Arts and also is in support of the city’s bid to be named European Capital of Culture 2019.

All performances start at 7pm.

The festival’s first night sees Ivan Lechev and the Jean-Marie Ecay Project, both with a history of previous appearances at Plovdiv international guitar festivals, and who this year will be accompanied by Milen Koukosharov on keyboards, Vesselin Vesselinov on bass and Stefan Tsekov on drums. Jean-Marie Ecay is known as a blues/jazz/pop guitarist.

Francisco Bernier of Spain appears on October 13, as does the Eon Guitar Quartet. Bernier has won more than 20 international awards and has performed with orchestras in Russia, the UK, Spain, the US and elsewhere. The Eon Quartet boast diverse musical backgrounds, from classical to electronic music to jazz and blues. 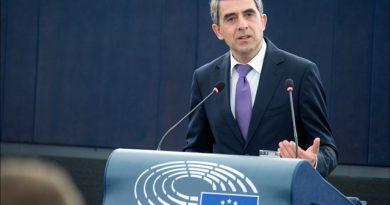 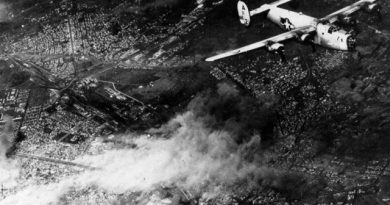