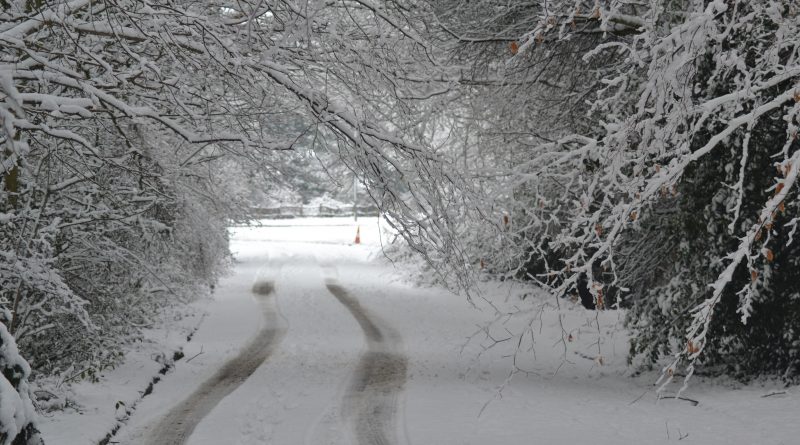 Eastern Bulgaria was facing a night of heavy snowfalls that in combination with strong winds would mean snowdrifts, weather forecasters said on December 19 2012, towards the end of a day that saw snow bring traffic problems and power cuts in parts of the country.

On December 19, the road from Plovdiv to Smolyan was cut off because of a large landslide near Bachkovo.

The Troyan – Karnare road also was closed because of heavy snowfalls.

There were problems with electricity supply in the Kurdjali region in eastern Bulgaria and in some villages in the Smolyan, Sliven and Bourgas regions. More than 80 emergency teams were working on restoring supply, power utility EVN said.

In the Stara Zagora region, a bus left the roadway because of strong winds and frost on the road surface. No one was injured.

Shipka Pass was open and operating normally but traffic police urged motorists to drive carefully and to take heed of the winter weather conditions.

Snow was reportedly falling continuously in the Shoumen region and there were traffic restrictions in the Rishki pass, public broadcaster Bulgarian National Television said.

Lorries of more than 10 tons were barred from using the Petrohan pass. There were traffic diversions in Vidin and Montana because of a combination of the winter weather and road repairs.

Traffic disruptions also were reported from, among other places, the Sliven district, where a long queue of vehicles had formed on the Sliven to Bourgas route, while snow drifts led to road closures on the Nova Zagora to Konyovski route and the road to Tvarditsa and Gourkovo.

A school bus with pupils aboard got stuck in snow drifts on the way to Chintulovo, local news agency Focus said.

All schools in the Sliven district would be closed on December 20, local media said. A

More than 50 lorries had got stuck in snow in the district, reports said.

Weather forecasters said that on December 20, average morning temperatures across the country would be from minus nine to minus four degrees Celsius, down to minus 12 degrees in some areas.

While snow was expected overnight, snowfalls were expected to stop by noon. 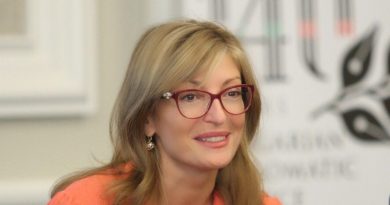