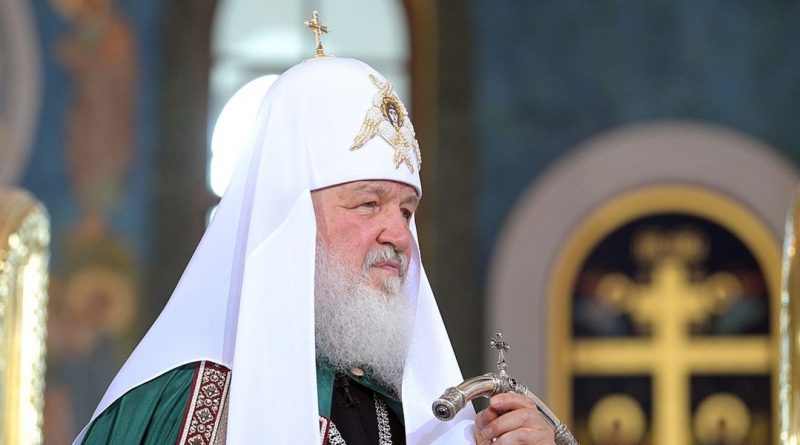 Russian Orthodox Church Patriarch Kirill is to head a delegation on a visit to Bulgaria from March 2 to 4 2018 to take part in celebrations of the 140th anniversary of the Liberation from Ottoman rule, Bulgarian specialist church news website Dveri said.

Bulgaria’s national day on March 3 commemorates the 1878 signing of the Treaty of San Stefano which ended the Russo-Turkish war and brought the freedom of Bulgaria after five centuries of Ottoman rule.

The Bulgarian Orthodox Church’s governing body, the Holy Synod, was to hold a special meeting on March 1 ahead of receiving the Russian guests, Dveri said.

The initial plan for the visit by Patriarch Kirill had been for the Russian delegation to arrive at Plovdiv Airport and then head for Shipka Peak, the centre of the celebrations. However, the Russian side did not accept the idea of Kirill landing at a provincial airport, the report said.

On March 3 at 10 am, at the Nativity monastery in Shipka, Patriarchs Neofit and Kirill will officiate at a prayer service, with clerics from both churches participating. This will followed by participation in the celebrations at Shipka Peak.

The two patriarchs will take part in the state celebration in Sofia. Kirill will hold talks with Prime Minister Boiko Borissov and with the Speaker of Bulgaria’s National Assembly, Tsveta Karayancheva.

On March 4, the two patriarchs will officiate at a liturgy in Sofia’s landmark Alexander Nevsky cathedral, which is named for the patron saint of Russia. They will also visit the St Nikolay “Russian Church” in the Bulgarian capital. 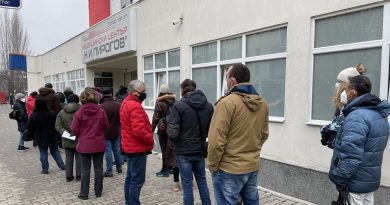 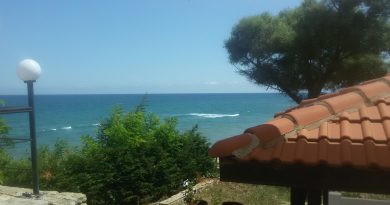