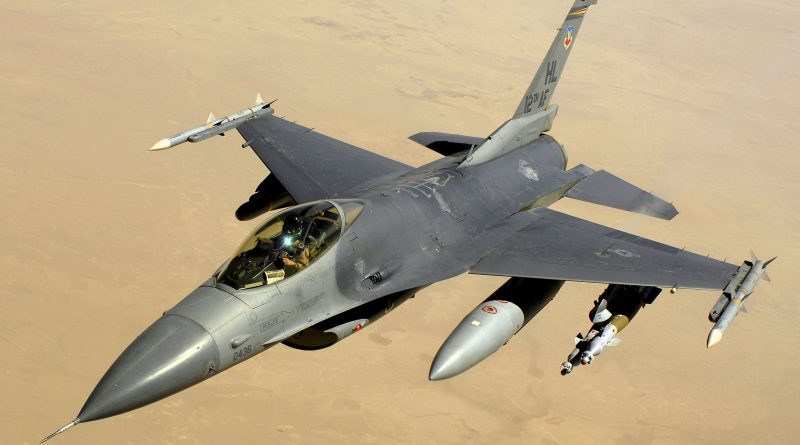 Bulgaria’s Cabinet, in a December 19 2012 decision, handed Defence Minister Anyu Angelov a mandate to negotiate the purchase of multi-role jet fighters – a move that could cost an estimated 700 million leva (about 350 million euro) – without Bulgaria calling a tender on the acquisition.

Because the amount to be spent will be more than 100 million leva, the consent of Parliament will be required.

Angelov told Bulgarian-language media on December 19 that he expected to report to the Cabinet by March 1 2013 on the results of negotiations, along with a recommendation on which aircraft to purchase and a timeframe for delivery.

The timing of the move is noteworthy, given that Bulgaria’s current centre-right government, in office since July 2009, faces elections about the middle of 2013. Current polls suggest that it will get the largest share of votes, but it is open to question whether this will be enough to govern without a coalition or enlisting a less formal working alliance with a minority party.

The saga of Bulgaria’s feints towards replacing its ageing Soviet-era fighter aircraft has gone on for several years and through a number of governments. The choice facing the country generally has been seen as between acquiring second-hand US-made F16s or buying new Gripen multi-role fighters.

On December 19, Angelov said that the Defence Ministry would negotiate with a number of countries including the United States, Germany, Portugal, Italy, Sweden and Israel. Several reports have suggested that a leading option, in the eyes of Sofia, is the acquisition of nine second-hand F16s from Portugal, aircraft reportedly about 30 years old.

Bulgarian Air Force deputy commander Roumen Radev said that a careful review had found that the aircraft closest to meeting Bulgaria’s needs were the new aircraft from Gripen (known to have argued, among other things, that such an acquisition would be done on the basis of extremely favourable financial terms, along with offering training and service support and that, by being new, jets that would have a long lifespan); second-hand Eurofighters from Italy and the second-hand F16s from Portugal (unofficially, this last-mentioned is seen as having the advantage of a lower price tag because the financially troubled country would like to get some cash).

Radev was quoted by local media as saying that the F16 option would include nine aircraft with reconditioned engines and everything else needed to use the fighters.

Earlier in 2012, the European Commission sent letters individually to Bulgaria, Romania and the Czech Republic, expressing concern about the three EU member states possibly acquiring aircraft without a tender, which would be out of line with an EU directive – albeit not mandatory in local law – on not discriminating against companies from other EU member states. 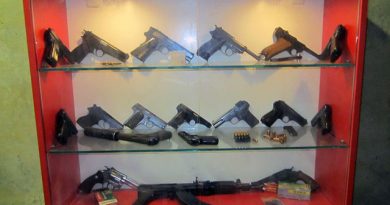 Fitch sees Bulgaria as ‘unlikely’ to join euro area before 2024 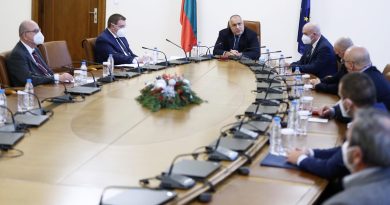