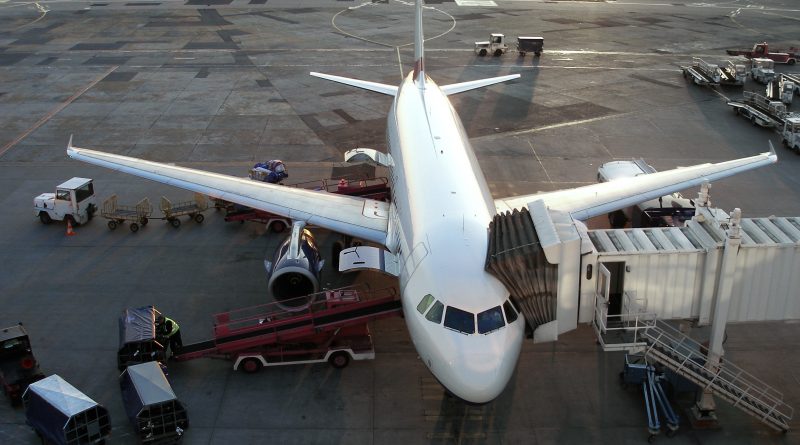 Business Europe News World
October 2, 2012May 22, 2013 The Sofia Globe staff
European airlines are expected to post the largest loss of any global region at $1.2 billion, which means $0.1 billion worse than previously forecast, the International Air Transport Association (IATA) said in its current global aviation outlook for 2012.
While governments and the European Central Bank have taken measures to shore-up confidence in the euro, these have been fraught with political difficulties, IATA said.
European carriers have seen moderate traffic growth but an indication of the difficult trading conditions can be seen in the premium travel market. In July, the important North Atlantic premium travel market was 2.4 per cent below previous year levels and premium travel within Europe was down 3.5 per cent, IATA said.
“Additionally, the region (Europe) is plagued by high taxes, inefficient air traffic management infrastructure and an onerous regulatory environment.”
IATA announced an upward revision to its global aviation outlook for 2012.
The fall in airline profits from the $8.4 billion that the industry earned in 2011 will be cushioned by improved airline performance.
Airlines are expected to earn $4.1 billion in 2012 (up $1.1 billion from the $3.0 billion forecast in June). The revision will still see the industry’s net profit margins fall from the 1.4 per cent achieved in 2011 to 0.6 per cent (up from the previously forecast 0.5 per cent).  In a first look at 2013, the association sees global profits rising modestly to $7.5 billion, though this is a net margin of just 1.1 per cent.
“The European sovereign debt crisis lingers on. China continues to moderate its growth. And the impact of recent quantitative easing in Japan and the US will take time to yield growth. While some of these risks have diminished slightly over recent months, they continue to take their toll on business confidence. The outlook improvement is due to airlines performing better in a difficult environment,” said Tony Tyler, IATA’s Director General and CEO.
Improved airline performance was evident in second quarter results, which showed operating profits close to those of the previous year, following a tough first quarter. The evidence is showing that consolidation is producing positive results. Asset utilization in the passenger segment is high across many markets. In past cycles passenger load factors and aircraft utilization would have fallen by this stage, in the face of slowing demand and increasing aircraft deliveries. In the current cycle airlines have kept both load factors and aircraft utilization high. This has allowed yields to improve and spread fixed costs more widely. However, asset utilization has fallen in the weaker cargo market, adversely affecting Asia-Pacific airlines in particular, where this business makes up a larger share of total revenues.
“Even six years ago, generating a profit with oil at $110/barrel (Brent) would have been unthinkable. The industry has re-shaped itself to cope by investing in new fleets, adopting more efficient processes, carefully managing capacity and consolidating. But despite these efforts, the industry’s profitability still balances on a knife-edge, with profit margins that do not cover the cost of capital,” Tyler said.
“Aviation has an important role to play as the global economy struggles. Growth is the only way forward and a healthy aviation industry can stimulate that—linking stagnating developed economies to robust emerging markets. Aviation connectivity spurs growth at both ends. That is why it is important for governments to ensure aviation’s ability to be a catalyst for growth is not constrained. Unfortunately, in many parts of the world, it is an uphill struggle with high taxes, onerous regulation and insufficient infrastructure. All of this stunts industry growth to the detriment of the world economy,” according to Tyler.
Globally, aviation supports about 57 million jobs and $2.2 trillion in economic activity.
(Photo: d-s-n/sxc.hu) 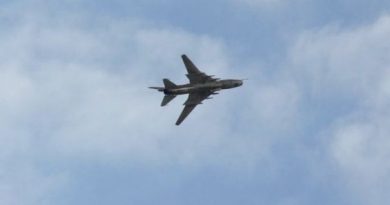 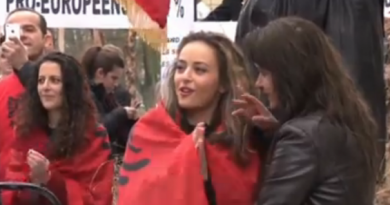 Albanians rally in Brussels against Serbia