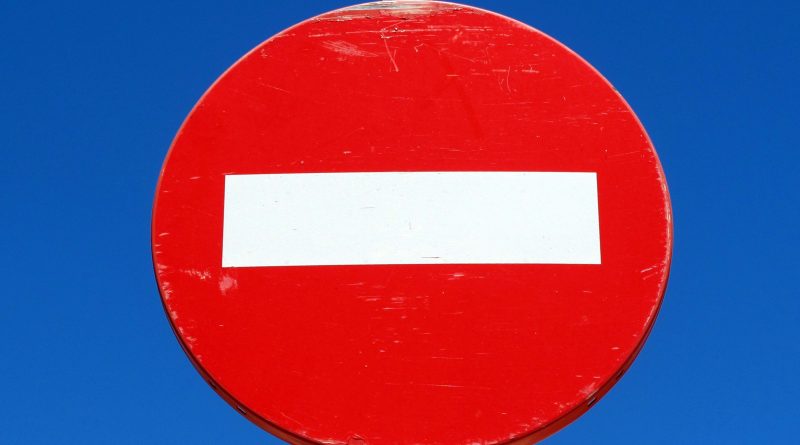 Bulgaria’s national parliamentary election in 2013 will be fought on issues of considerably greater moment than whether by then the country finally has joined the European Union’s Schengen visa zone, but as things look, Prime Minister Boiko Borissov’s government may not have that achievement to show and in turn, opposition parties may have a pothole to point to on the ruling party’s highway.

Previous governing parties have Nato and EU accession to point to, even if both those milestones were the achievements of a succession of administrations and had multi-party support.

Under the Borissov government, which took office in July 2009, ambitions of moving from the lev to the euro have had to be dropped, in fairness in a context which is beyond the current centre-right administration’s control.

There may have been a moment when Bulgaria (along with Romania, also of the EU’s Class of 2007) may have crossed smoothly into Schengen but, whenever that may have been, we all missed it.

Bulgarians remember well the euphoria of the moment when the country was granted Schengen visa exemption. That was in April 2001, the euphoria is long past; for Bulgarians, visa-free travel in Schengen is now a commonplace, taken for granted. Now, when it comes to Schengen, the emotions are different – frustration, impatience, even defiance.

Recent days brought official confirmation that that meeting had been cancelled. Continuing Dutch objections, augmented by German and Belgian misgivings – all compounded by the political dramas inRomania– rendered the idea of the meeting pointless. Diplomatic sources in Brussels indicated that the feeling was that there was no point to convening the meeting because bringing 27 EU interior ministers together with no hope of resolution would have been a waste of money. (Euroskeptics please note, this must be proof that allegations that Eurocrats never take cost-effectiveness into account cannot be entirely true.)

For some time, Bulgaria and Romania have complained about the fact that it had been acknowledged that they met the technical criteria for Schengen but were being held back by those who tied their accession to a separate process, the Co-operation and Verification Mechanism on meeting EU justice and home affairs standards.

Bucharest had complained about what it saw as “misunderstanding” of its political processes carrying a cost at EU level.

For some time, it had seemed that the Netherlands was the last remaining skittle to knock down, the last obstacle to the unanimity required for accession go to ahead. That Germany and Belgium reportedly also now were reluctant to give the go-ahead seemed, and was, a reverse.

Even then, it seemed that Germany, reportedly, actually did not really want to stop Romania’s (and its three-legged-race partner,Bulgaria’s) Schengen accession.Berlin just wanted to send a message that it was huffy about Romanian prime minister Victor Ponta’s political behaviour.

Sofia, however, has not turned on Romania in frustration. Far from it; Bulgaria’s criticisms are directed westwards, not northwards. Deputy Prime Minister and Finance Minister Simeon Dyankov was quoted by Dutch media as saying that Bulgaria was “losing patience” with the Netherlands (Dyankov did not indulge in the type of calls made in Romania some time ago in this saga, when some in Bucharest backed calls for a tulip boycott).

Bulgaria’s Foreign Minister Nikolai Mladenov, expressing in slightly stronger terms statements that he has made earlier in this year, spoke out on September 19, saying that the patience of Bulgaria and Romania was being exhausted and hitting out at the “political games” being played elsewhere.

Mladenov was acerbic about violations of the rules, saying that a big part of the current problems in Europe stemmed from just such breaches of the rules.

Mladenov, meanwhile, is scheduled to discuss the Schengen issue with his German counterpart Guido Westerwelle on September 21 during a visit to Berlin; possibly, this may lead to public clarity on Berlin’s position, after some mixed signals in recent weeks.

Of course, to some extent on a practical level, the accession of Bulgaria and Romania to Schengen would not change some things. As noted, citizens of the two countries already travel visa-free to Schengen countries. Bulgaria some time ago stated its intention of accepting Schengen visas as valid for travel to Bulgaria, rather than requiring its own visas. Inside Bulgaria, only a relatively small group of people is affected by Bulgaria not being a Schengen member – third-country nationals from non-EU countries, permanently resident in Bulgaria, who still require visas to travel to a Schengen state, even if they are only travelling from this EU country to another one. Bulgarian admission to Schengen would change this, but the number of people involved is so limited as to be insignificant.

However, the Schengen issue is one that represents leverage – leverage to bring about reform in Bulgaria in meeting the required standards in fighting organised crime and corruption. Countries like the Netherlands making use of that leverage are using one of the few meaningful tools available to them; keeping the CVM going forever might be embarrassing but would hardly have the same effect. Yes, those maintaining objections to Bulgaria’s Schengen admission may be motivated in large part by an eye on the electorate and may be glossing over the question that admission would hardly change the flow of people; but they also have a headline-maker in their hands.

That is the politics at EU level. At domestic level, failure to gain Schengen admission may be a stick for the opposition to beat the government with in summer 2013; in turn, should Bulgaria get into Schengen by then, the sensible Bulgarian voter (and there are many) may fairly ask, “how does that change my life?”

And the answer would rightly be, not much, unless – not for the first time in political history – symbolism triumphs over substance. But then, so often that is just how the game is played. 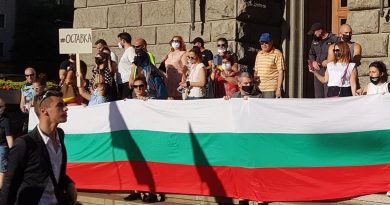 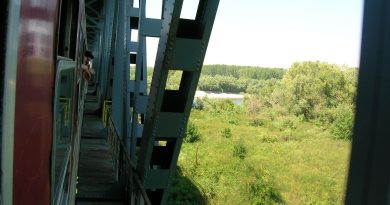