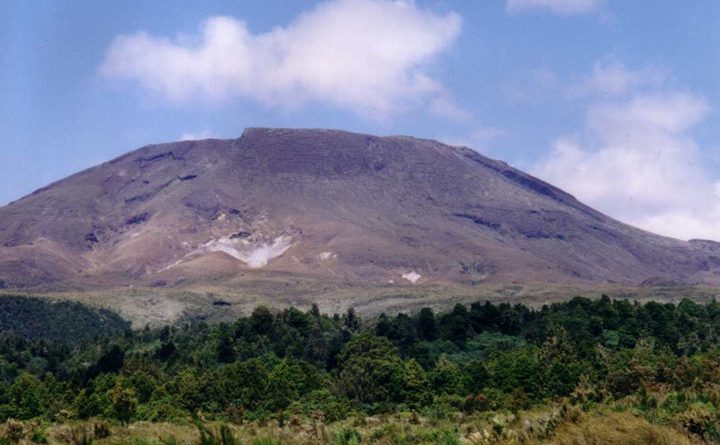 A volcano on New Zealand’s North Island has erupted for the first time in over 115 years, creating a thick cloud of ash that disrupted regional travel and prompted nearby residents to stay indoors Tuesday.

After having lied dormant since 1897, Mount Tongariro unexpectedly erupted late Monday, sending a wall of ash over 6,000 meters into the sky and filling the air with a strong sulfur-like smell.

The explosions startled residents but did not cause injuries or damage in the sparsely populated central North Island region, which is a designated national park. The eruption prompted the cancellation of several domestic flights, though international flights were not affected.

New Zealand officials had observed increased seismic activity at the volcano in recent weeks, but were not expecting the volcano to blow. They now say more eruptions could occur with little or no warning.

New Zealand is part of the “Ring of Fire,” an area in the Pacific where a large number of earthquakes and volcanic eruptions occur.

(Mount Tongariro seen from the north, photo by Grutness/en.wikipedia.org)