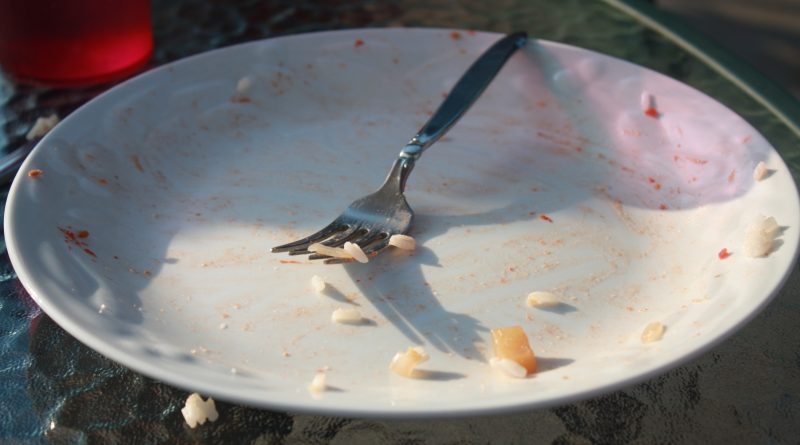 Bulgarian health inspectors have confiscated 600kg of food unfit for human consumption from schools and kindergartens since the beginning of the school year in September 2012.

The food, in differing quantities at various schools and kindergartens, was found to have passed its expiry date for consumption.

The amount of food confiscated represented a significant increase, given that from the beginning of 2012 until September, 100kg of food was seized from schools and kindergartens.

It appeared that in most cases, food had been stored in warehouses.

Health inspectors, quoted by television station bTV, said that the cases of expired food were the exception and overall the state of kitchens and food served to children was good.

In one case, a school canteen inVarnawas closed after it was found to have rotten meat in storage and because the facility had not been renovated for several years.

In a separate case, a storage facility at a village school in thePlevendistrict was found to contain 530kg of food that has passed its use-by date, including pasta, rice and sugar.

No flagrant violations of food safety rules had been found at kindergartens inBulgaria’s capital citySofia.

Rules for Bulgarian schools require that the food served to kindergarten children and school pupils be based on a healthy diet, but the report said that often spending power determined quality, with heads of schools sometimes putting cheaper varieties of milk, cheese or meat on the table because this was all that they could afford.