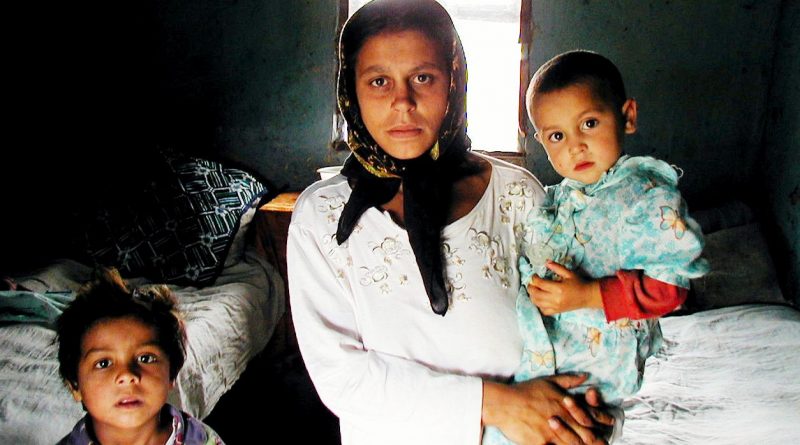 Two independent United Nations human rights experts issued a call on August 2 2012, Roma Holocaust Remembrance Day, to all countries, particularly those with Roma communities, to confront modern-day hatred, violence and discrimination against this group and find solutions to their persistent exclusion.

United Nations Independent Expert on minority issues, Rita Izsák, who is herself of Hungarian Roma origin, said that not enough was being done to challenge “a rising tide of hostility and discrimination against Roma in Europe that shames societies”.

“Genocide in Europe began by dehumanizing the other, blaming them for the problems of society, ridiculing their differences, excluding them and surrounding them within the walls of a ghetto, labelling them as evil, filthy and unworthy of the rights and opportunities afforded to others. Today in much of Europe, nearly 70 years after the Holocaust, many Roma experience all of the above on a daily basis,” Izsák said.

Izsák, whose personal experience with racism and discrimination has inspired her work for minority rights, urged countries to take a zero-tolerance stance against acts of anti-Roma extremism, hatred and violence.

“The teaching in schools of the history of Roma, including the genocide they suffered during the Nazi regime, and awareness-raising measures to inform and sensitise populations about Roma identity and culture are essential to address the persistent prejudices that fuel racism and intolerance against them,” Ruteere said. “There must also be a stronger message that Roma are a valued part of societies – not only in words, but in concrete actions – to protect Roma and improve their living conditions and inclusion.”

Izsák and Ruteere praised efforts and initiatives under the 2011 EU Framework for National Roma Integration Strategies, suggesting that a valuable opportunity exists to make real progress that must be grasped by all states. Under the framework, UN member states have agreed to prepare national Roma inclusion strategies, or integrated sets of policy measures within their broader social inclusion policies for improving the situation of Roma.

However, the UN experts cautioned that “commitments must not remain on paper as has so often been the case. They must be followed through with political will, adequate funding, and the full participation of affected Roma communities everywhere, in Europe and beyond”.

Roma Holocaust Remembrance Day, or ‘Pharrajimos’ in the Romani language is observed each year on August 2. About 3000 Roma and Sinti were murdered on the night of August 2-3 1944, when the “Gypsy” camp was liquidated on orders from Reichsführer SS Heinrich Himmler. Estimates suggest that up to 12 million Roma live in Europe, other sizeable Roma populations live in Latin America and other regions, most of them on the margins of society.

Concern grows in Brussels that Brexit could prove contagious