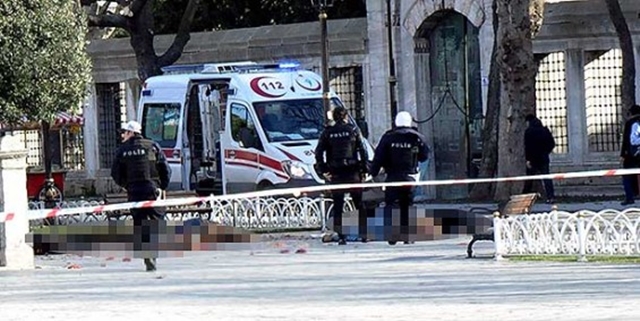 An explosion occurred on January 12 in Istanbul’s touristic Sultanahmet Square, killing 10 while wounding at least 15, Istanbul governor’s office has said.

According to reports by private broadcaster CNN Türk, the explosion occurred by the obelisk of Theodosius in the touristic Sultanahmet Square in Istanbul’s Fatih district.

Some of hospitalized wounded are in critical condition, CNN Türk has said, amid fears the death toll might increase. 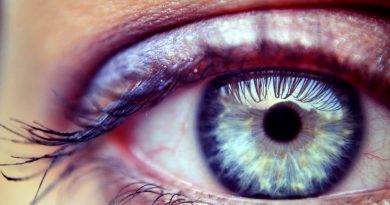