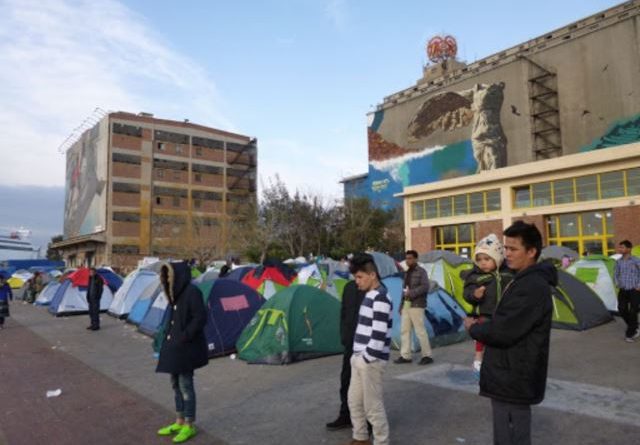 The deal struck Friday between the European Union and Turkey to try to end the flow of migrants to Europe, does not say what should happen to the tens of thousands of refugees stuck in Greece. There are fears of a surge of migrant arrivals over the weekend before the restrictions come into force.

Dawn at Piraeus port in Athens — and the overnight ferry from Lesbos Island pulls into its berth. On deck, many of the passengers are taking in their first sight of mainland Europe.

Invariably the migrants’ ambitions are to reach Western Europe. But with borders to the north closed, they may be too late.

Muhammad was a lawyer in Syria — but fled his home last month along with his sister and mother. The trip has cost him $6,000. His home is now a tent on the dockside.

“I’m very sad. Now I’m very sad. The situation is very complicated. And I don’t know what I will do, if still Macedonia closes the border,” he said.

The deal struck Friday between the European Union and Turkey does not stipulate what should happen to the more than 46,000 refugees currently stuck in Greece.

The new arrivals are not permitted to stay at the port — but are put on buses and taken to refugee camps around Athens.

Afghan national Faridoon says he fled his home after receiving death threats from the Taliban, because he worked with US armed forces in the country.

“I know the condition here but if it wasn’t about, if my life wasn’t in danger, I wouldn’t leave my country in the first place,” he said.

Few of the refugees want to stay in Greece — and Athens can barely afford to care for them. Volunteers are filling that gap for now. But a future home for these stranded, desperate people will have to be found soon. 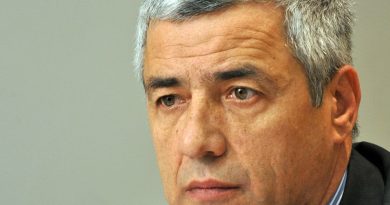