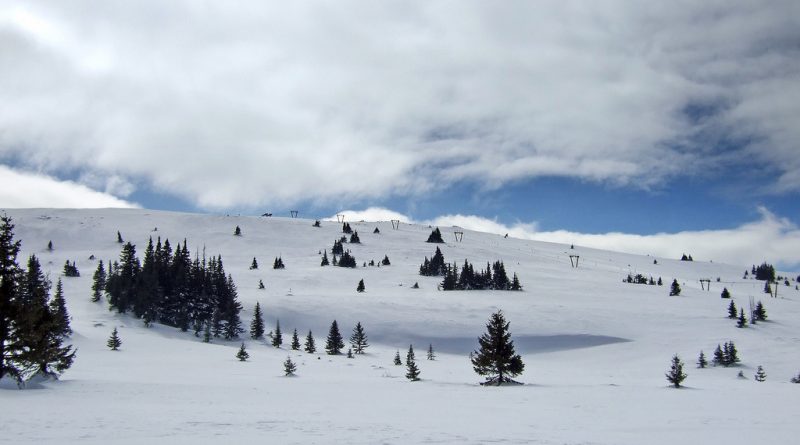 During what proved to be the most snowy winter in a decade, residents of Bulgarian capital city Sofia were justifiably miffed that they could not ski on the Vitosha mountain as the firm managing ski lifts refused to operate them. Although the company, Vitosha Ski, still refuses to carry out ski run maintenance next winter, the Cabinet has now stepped in to promise that skiers will be able to use the runs in the coming season.

Vitosha Ski refused to operate the lifts last year arguing that the existing regulatory framework did not allow it to carry out the necessary maintenance work. This prompted a flurry of legislative action to amend the Forestry Act to facilitate ski infrastructure development on state land, amid protests from eco-campaigners that the changes served the interests of a small circle of ski resort developers at the expense of nature conservation.

The amendments were later abandoned (after days of protests that blocked one of Sofia’s main thoroughfares and a presidential veto, as detailed earlier here and here) and Vitosha Ski said that it would resume operating the biggest ski lifts, in Simeonovo and Dragalevtsi, which opened for business on August 1.

However, Vitosha Ski has no plans to operate the ski runs, refusing to rent them annually, as they have done in previous years after taking the concession on ski lifts in 2007, and demanding a long-term lease. According to conservation groups, opposed to Vitosha Ski’s demands, the company’s ultimate goal is to expand the skiing areas on Vitosha mountain at the expense of areas now considered a natural reserve.

Should Vitosha Ski stay true to their announced intention, the Government was prepared to step in and take over the maintenance of the ski runs through the state forestry company that manages the land on Vitosha mountain, Agriculture Minister Miroslav Naidenov said on August 1.

The forestry firm would buy or rent the necessary equipment to maintain the runs for the season, Naidenov said, without specifying how much it would cost to do so.

It was not a perfect solution, as Vitosha Ski could still decide at any point to stop operating the lifts, news website mediapool.bg reported. To settle any outstanding issues, Sofia city hall will host a meeting with representatives of Vitosha Ski, state forestry agency officials and nature conservation groups next week, Sofia mayor Yordanka Fandukova said. 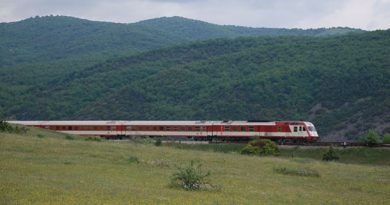