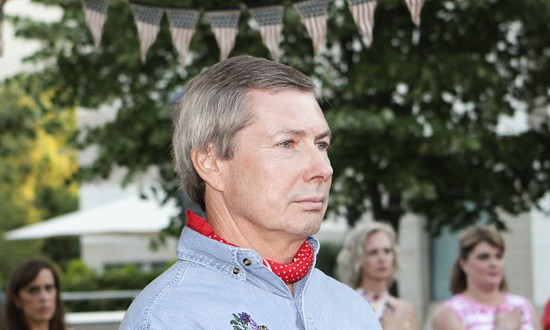 United States ambassador in Sofia James Warlick will conclude his service in Bulgaria and plans to depart the country on September 14 2012, the US embassy said.

Warlick will return to Washington DC where he will immediately serve as deputy special representative for Afghanistan and Pakistan, a senior policy position in the office of the secretary of state, the embassy said.
The arrival date of the next ambassador, Marcie B Ries, whose senate foreign policy committee confirmation hearing was held on July 18, is not yet known.“It has been a privilege to serve as the President’s representative in Bulgaria and I’m proud at the progress we have made in strengthening US-Bulgarian relations,” Warlick was quoted as saying.
“In the areas where we have worked most closely – rule of law, energy independence, security co-operation, U.S. investment, and cultural and educational exchange – we have developed an enduring partnership and deep friendship.”“From the day I arrived, I have enjoyed every moment in Bulgaria.  From the rugged coastline at Kaliakra to the wonderful music festivals, I have been impressed by the great beauty and many wonders this country holds.  I truly believe Bulgaria is a hidden jewel,” Warlick said. “While it is not yet time to say goodbye, I will miss most the people of Bulgaria and the many friends I have made.  Bulgaria will always be in my heart.”
Warlick’s spouse, US ambassador to Serbia Mary Warlick, who has been ambassador in Belgrade since January 2010, is also leaving her diplomatic post. The White House announced in June 2010 that US president Barack Obama has nominated Michael Kirby, a principal deputy assistant secretary at the US state department, to be Washington’s new ambassador in Belgrade. 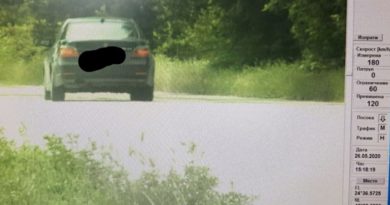 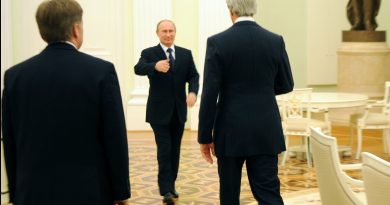 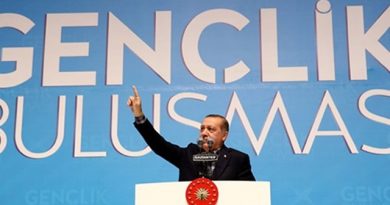