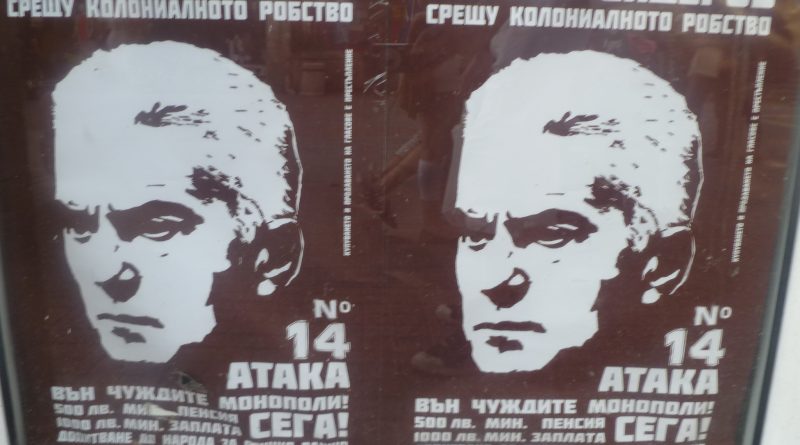 The leader of Bulgaria’s ultra-nationalist Ataka party, Volen Siderov, told a news conference in the small hours of the morning after election day that his party – placed fourth out of four in the next Parliament – would not enter a coalition with any other party and he saw no chance of a workable government being formed.

According to Central Election Commission figures as at 6.15am on May 13, Boiko Borissov’s centre-right GERB had 31.38 per cent, the Bulgarian Socialist Party-led Coalition for Bulgaria 29.34 per cent, the Movement for Rights and Freedoms 9.15 per cent and Ataka 7.6 per cent, making these four parties the only ones to cross the four per cent threshold required to win seats in the National Assembly. The figure was with close to 70 per cent of ballots processed.

Pending final official results, it remained unclear whether any of the two major parties, GERB and the BSP, would be able to come up with a government that would muster sufficient support in the new Parliament.

Three hours earlier, Siderov harped on his theme that Bulgaria was under foreign colonial rule, was “enslaved” and that only his party had a programme – encapsulated in his booklet “The Siderov Plan” to address these issues.

No other party had a clear programme to address the key issues facing Bulgaria, according to Siderov.

“I don’t see a chance of a working government being formed,” he said.

Asked whether his party would consider a coalition either with GERB or the BSP, Siderov said that he saw nothing wrong with further early elections.

Other parties boats had been holed, and only his was sound. Nationalism, Siderov said, had its place in Bulgarian politics, as what he described as a “corrective” to others. 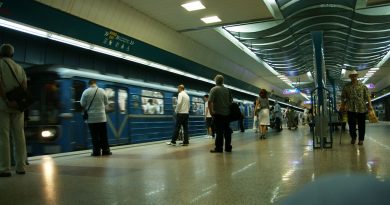