Dimitar Avramov, an MP for Bulgaria’s centre-right ruling party GERB, has been arrested in connection with alleged trading in influence, the Prosecutor-General’s office said on July 17 2012.

Avramov was arrested by anti-organised crime police and Sofia prosecutors in a special operation after allegedly requesting and receiving a sum of 50 000 leva (about 25 000 euro) in connection with a scheme involving land eligible for agricultural subsidies.

It was expected that on July 18, the Prosecutor-General’s office would formally request Parliament to remove the immunity of Avramov (35) from prosecution that he has by virtue of his membership of Parliament.

Reports on July 18 said that GERB’s executive had decided unanimously to expel Avramov from the ruling party. 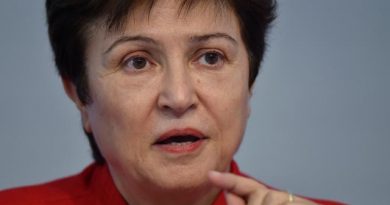 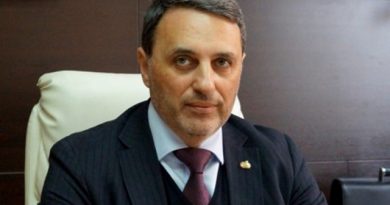 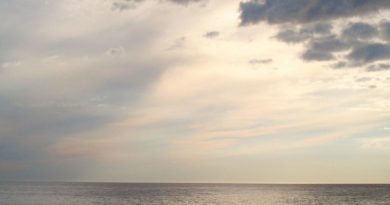