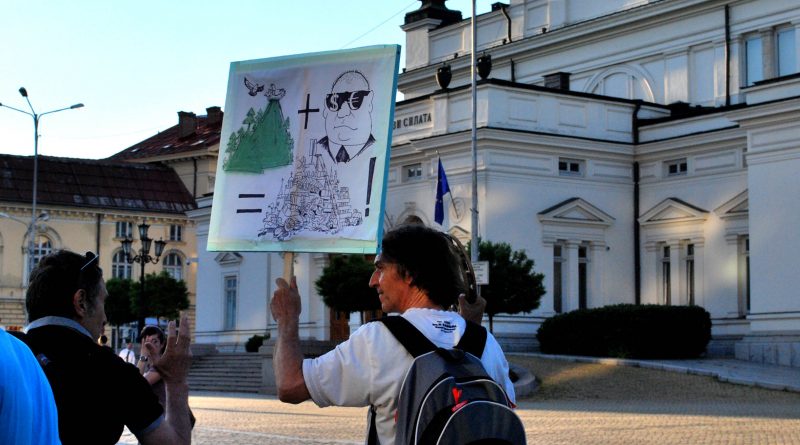 The latest round of talks between MPs, representatives of the environmental groups and resort developers on July failed to reach an agreement on the most controversial amendments to the Forestry Act, but a pared-down bill would be tabled to Parliament’s agriculture committee later this week.

Since a consensus could not be reached, the amendment allowing resort operators to build sports facilities and infrastructure on state land without first obtaining change-of-land-use permits, a heavily-regulated, costly and time-consuming process, was withdrawn.

The new amendment would have saved developers tens of millions of leva in costs, but caused concern among the citizens and the environmentalist organisations that it would give the developers green light to cut wide expanses of forests and sparked series of protests in mid-June.

Agriculture Minister Miroslav Naidenov, who attended the latest round of the public discussion on the amendments, said that the agreed amendments would be tabled and the controversial provisions will continue to be discussed.

The main objection came from Vitosha Ski, the company that holds the concession of the ski and lift facilities on Vitosha mountain near Sofia. The company refused to open the slopes for business last winter, arguing that it could not carry out needed repairs and maintenance work under the current Forestry Act.

This claim has been repeatedly rejected by the Forestry Agency, which offered to carry out the work at no expense, an offer that the company has refused.

Bulgarian Ski Federation president Tseko Minev, linked by media reports to the off-shore companies that own Vitosha Ski and Ulen, the company that holds the lifts concession in Bansko, said that pulling the development amendment made investment in ski resorts impossible, hinting that Vitosha Ski would once again refuse to operate the ski lifts next winter unless granted the right to build on state-owned forest land.

Minev said that the public was the victim of a mass deception and he was painted as the villain for no good reason, calling eco-campaigners “usurpers of public space”, as quoted by news website Mediapool.

Quiet during the public discussion, Minev readily vented his frustrations to journalists, asking for state support for resort operators, as the construction of ski infrastructure was very costly – “we would need to pour concrete on Vitosha by helicopter, in order to expand the ski zone”.

According to Minev, the public was wrong to believe that the development of ski resorts would destroy the forests of Bulgaria, saying that the country was alone in the world in forbidding the construction of skiing slopes and lifts in national parks.