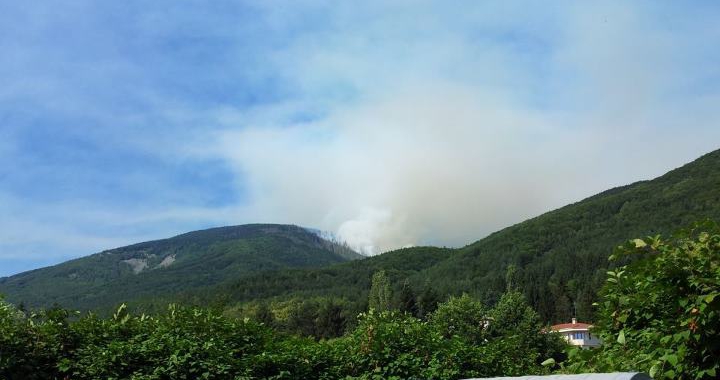 The forest fire raging for the third straight day on Mount Vitosha on the outskirts of Bulgarian capital Sofia has spread and now covers about 15ha of forests, Bulgaria’s Interior Ministry said on July 3.

Two Israeli fire-fighting planes were expected to arrive in Bulgaria in the early hours of July 4 and would join the efforts of local fire-fighters to extinguish the blaze, the ministry said. The planes would draw water from the Iskur lake south-east of Sofia and the ministry said that, for safety reasons, local residents should avoid using the lake for recreation.

The area where the fire broke out is known for the numerous trees felled by a storm in 2001. The tall stumps and felled trunks make access extremely difficult, with even all-terrain vehicles finding little manoeuvring space.

As a consequence, fire-fighters have been using three helicopters to blanket the area with water, but these have proven not enough, prompting the call for aid to Israel. On the ground, fire-fighters have been divided into three groups – one tasked with delivering water pumps up the slopes and two more cutting swathes through the forest to prevent the fire from spreading, the Interior Ministry said.

Earlier in the day, Agriculture Minister Miroslav Naidenov said that the fire had been contained to about five hectares. According to Nikolai Nikolov, head of the fire-fighting directorate of the Interior Ministry, the initial estimates from the morning were proven wrong because of the ragged relief and the fire was now moving towards an area dominated by young trees. 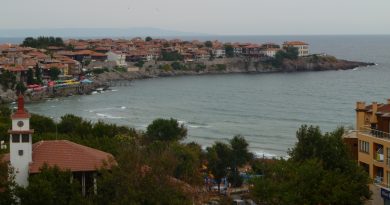 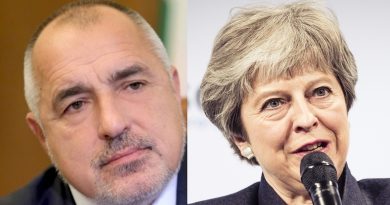