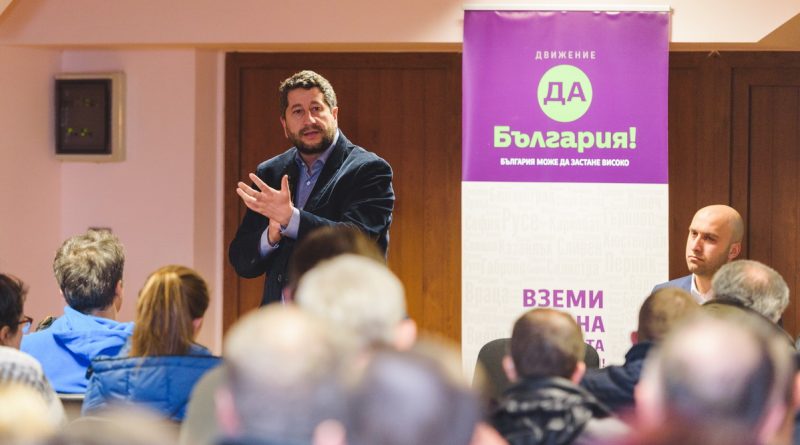 However, a question mark hangs over at least one of the appeals. It was deposited in the name of one of the party’s founders, Vera Assenova, who says she may have been the target of identity theft.

The other two appeals were lodged at Sofia City Court in the name of another founder of the party, Dobromir Donev, and an individual named Ivan Ivanov.

Ivanov lodged the application for registration in the Sofia City Court on January 13 and the court approved it on January 30, with prosecutors telling the court that they had no objection to the registration, which they said did not contradict Bulgaria’s Political Parties Act.

The problem posed by the appeals against the registration is that by the time the process is completed, the legal deadline for applying to the Central Election Commission to participate in the March 2017 parliamentary election would have expired.

Once those lodging the appeal have paid a statutory court fee, the process must be passed on by the Sofia City Court to the Supreme Court of Cassation (SCC). It is not likely that the supreme court would hand down a ruling before the February 8 deadline for applying to take part in the election.

Procedurally, the SCC has 14 days to hand down a decision.

Assenova told public broadcaster Bulgarian National Radio on February 6 that she had not lodged the appeal in court and said that she would check with the Sofia City Court whether someone had misused her personal data.

She said that the appeal lodged in her name was a “provocation”. “They are trying to stop us, but they will not do so”.

Ivanov was justice minister in Boiko Borissov’s second cabinet, but resigned when the ruling majority approved constitutional amendments that fell short of his expectations for progress on judicial reform.

He founded Yes Bulgaria as a party in early 2017 with its main platforms being the achievement of genuine judicial reform and tangible progress against corruption, without which achievements, the party argues, there cannot be significant development in Bulgaria.