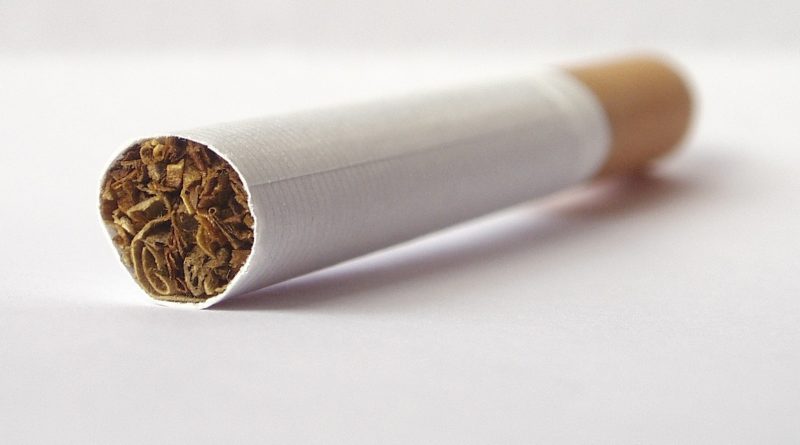 Bulgaria News
June 12, 2012May 27, 2013 The Sofia Globe staff 0 Comments smoking
While Bulgaria’s health inspectors continued carrying out thousands of checks to assess compliance with the ban on smoking in enclosed public spaces that came into force on June 1 2012, confusion remained about some of the definitions in the law.
The Health Ministry said on June 11 said in the first 10 days after the ban took effect, a total of 7229 inspections had been carried out across the country.
This included checks on 1734 dining and entertainment venues, 355 public and commercial buildings, 206 sports facilities, 199 hotels and other places of accommodation, 825 kindergartens and schools, 136 hair and beauty salons, 371 playgrounds, 1812 medical and health facilities, 59 swimming pools, 11 theatres and cinemas, among other places.
A total of 16 penalties had been issued, including for smoking in the workplace, at schools, and at dining and entertainment places, the ministry said.
However, there was still some difference of opinion about what constituted “indoors”, reports said.
Health inspectors were regarding a space with at least three walls as an enclosed public space but were allowing smoking where there were only two walls.
Dimitar Dimitrov, director of public health at the Health Ministry, told television station bTV: “Only a court can say whether our interpretation is correct”.
Disputes were also expected about smoking on beaches, even though the law still allows this. Complaints were expected, bTV said, from those opposed to smoking who would argue that a beach was a public space where there were lots of children.
Similarly, there were differences of opinion about whether the ban applied to outdoor pools at private hotels on Bulgaria’s Black Sea coast.
Some reportedly were considering imposing smoking bans for the sake of their foreign guests, whatever the rival interpretations of the law, reports said.
Smoking at beach bars appeared to continue to be legal.
However, the fact that the new law does not include a definition of, or offer any guidance on, what constitutes a “garden” or “partly enclosed space” interpretation is being left up to health inspectors.
Separately, Darik Radio said that smoking outdoors at a restaurant or other place of entertainment was legal provided that the outdoor area was not part of a children’s playground.
Smoking in children’s playgrounds is banned, and the boundaries must be “clearly identified” and distinguished from the rest of the site – whether it is a restaurant, hotel or fuel station.
Quoting the Health Ministry, the report said that there was no legal ban on smoking in outdoor summer garden parts of restaurants if children were present, unless there was an “organised event” for children or pupils.
It quoted the ministry as saying that it regarded an indoor public space as one that was covered by a roof or overhang and had at least three solid walls, irrespective of what material these walls were made of or whether the structure was permanent.
Smoking on terraces and balconies at restaurants was not prohibited, the report said.
The Health Ministry reminded smokers that the law banning smoking in enclosed public spaces such as restaurants and bars continued to apply even if an event being held at such places was private.
(Photo: Vjeran Lisjak/sxc.hu). 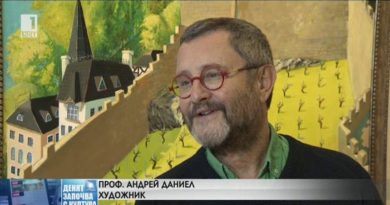 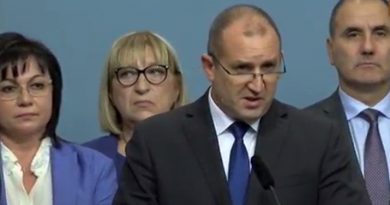